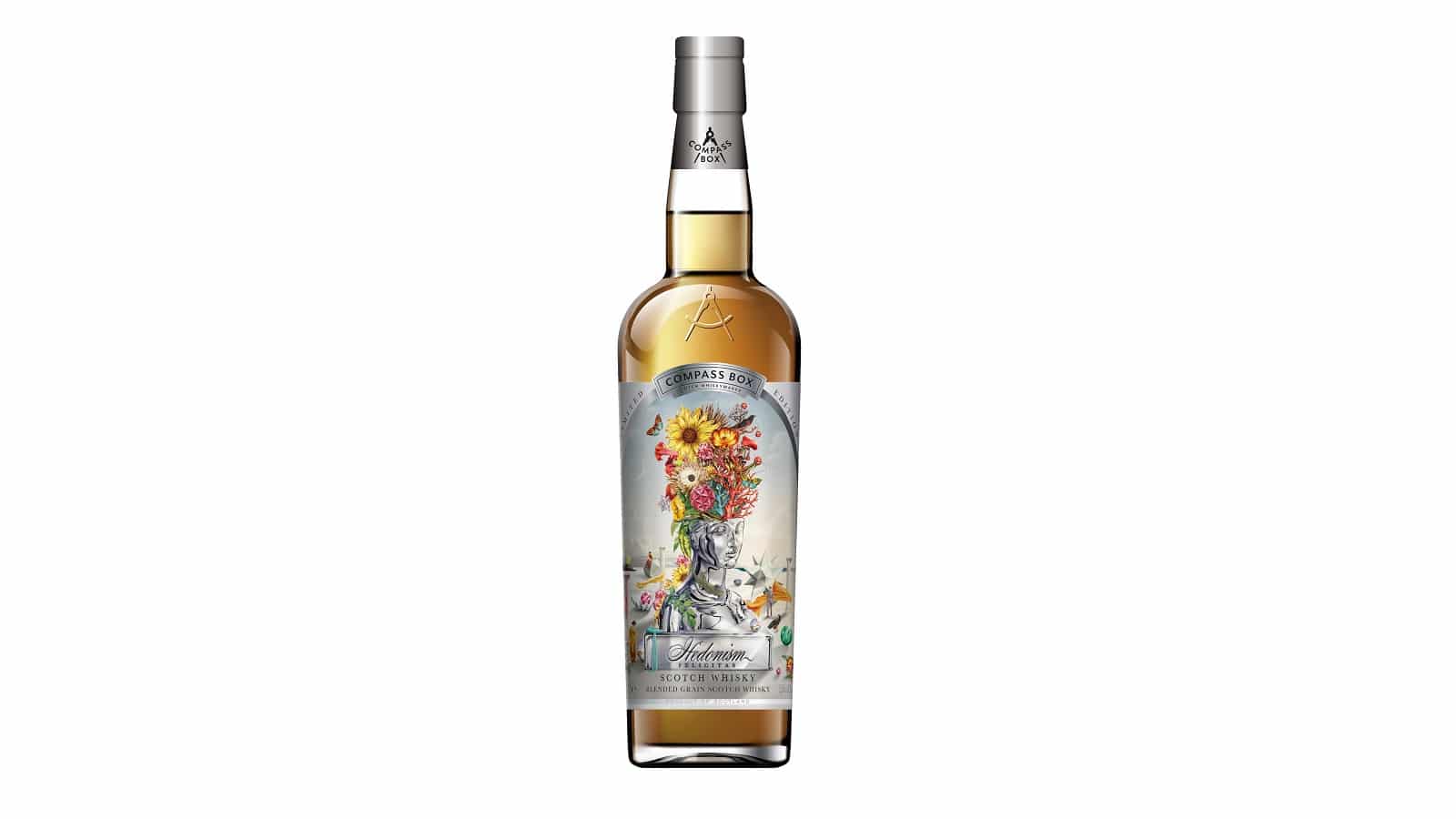 Compass Box Hedonism Felicitas is a limited edition blended grain whisky. Released in celebration of the 20th anniversary for Compass Box in 2020. Three different single grain distilleries are blended for this bottling. Each grain having been distilled in a different decade. An interesting concept for a special release.

“Launching our business with Hedonism was widely seen at the time as unusual, because so few Scotch whisky companies bottle 100% grain whiskies,” says Founder and Whisky maker John Glaser. “I am hopeful that over the years, we have shown people how delicious good quality Scotch grain whisky can be and as a result, Hedonism has become a signature whisky for us. For these reasons, we love to create special, limited edition Hedonism bottlings to commemorate important milestones and events.”

Compass Box Hedonism Felicitas is bottled without any added color, or chill-filtration, at 53% ABV (106 Proof). The limited-edition is available nationwide, with an MSRP of $175 for the 750-ml bottle.