The Cohiba Siglo VI was first released way back in 2003. Often the year of the launch for Cuban cigars, mark a particular moment which represents one of the better, if not the best, years. The products that have been tested for this review belong to the very first batch, when the Siglo VI was first presented. This Cañonazo size overshadowed the much acclaimed Cohiba Esplendidos with ease.

Considering the year of this release, we are in front of a vintage Cohiba cigar, which has aged for over 15 years. 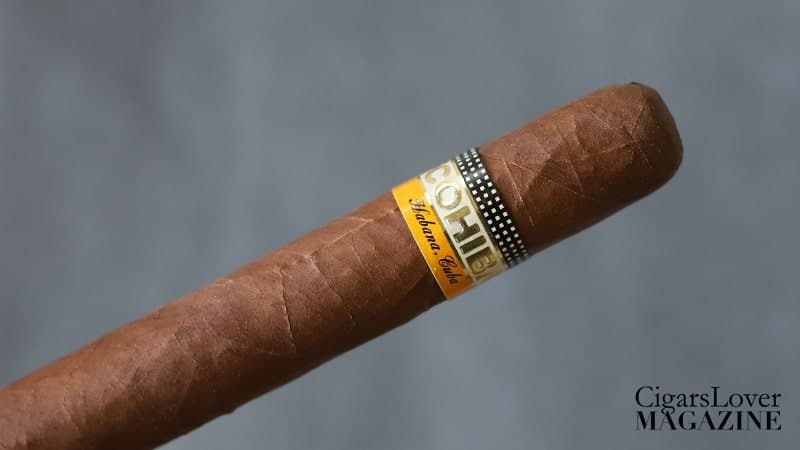 Visually, the cigar is dressed in a smooth wrapper leaf of a Colorado Maduro shade. The construction flawless.

Cohiba Siglo VI – First Batch 2003: the cold draw reveals hints of wood and cocoa. The first puffs are sweet and the cigar releases a mix of vegetal notes and fine spices. 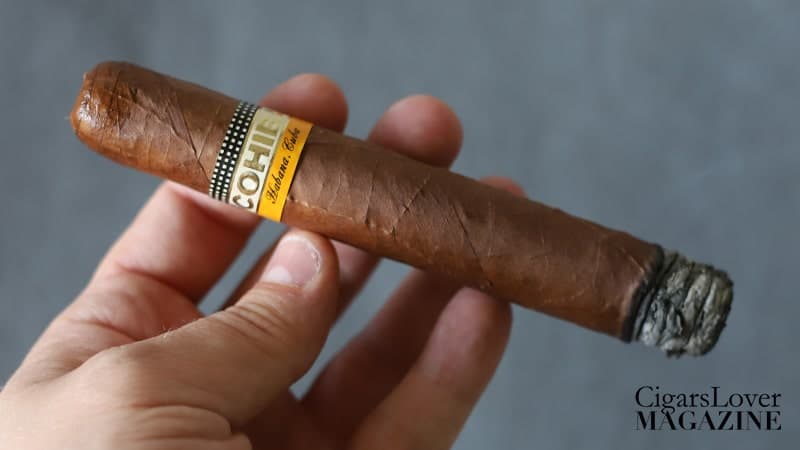 The first third brings rich cocoa notes to the palate. In the background, the fine spices (pink pepper) remain present. Seasoned wood also stands out. The base is sweet, with a creamy smoke and the strength is slightly above medium (3.5/5).

The spices are brought to the foreground in the second third and culminate in hot spices. Even the wood remains perceptible, but it takes background. The base remains sweet. Halfway through, the cigar turns to cocoa and nuts (mainly hazelnut). Strength remains constant (3.5/5).

In the last third, the spices become even more pronounced and the hot spices are more present as well. Earth and hazelnut hints alternate in th background, while the wood remains present in the retro-hale. The base remains sweet, even if not as pronounced as in the previous two thirds. Strength is constant (3.5/5). Approaching the finale, the classic Cohiba note of ripe fruit comes through. In the last puffs, hot spices and balsamic herbs alternate. The strength increases, reaching a medium – full body (4/5) and closing the smoke in a great fashion.

Overall, the Cohiba Siglo VI – First Batch 2003 releases an ever evolving smoke, with an excellent intensity. The balance is pronounced. Compared to younger cigars, where the classic Cohiba aroma of ripe fruit is more pronounced, the smoke here is instead spicier and more masculine. The sense of fulfillment is exceptional.