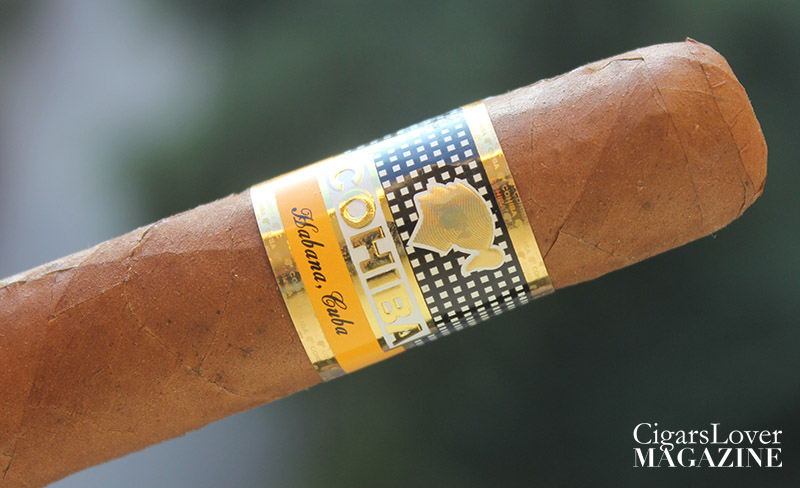 The cigar showcases a wrapper lacking in oils and some of them present some defects and some stains as well. To the touch the filling is generous and homogeneous. 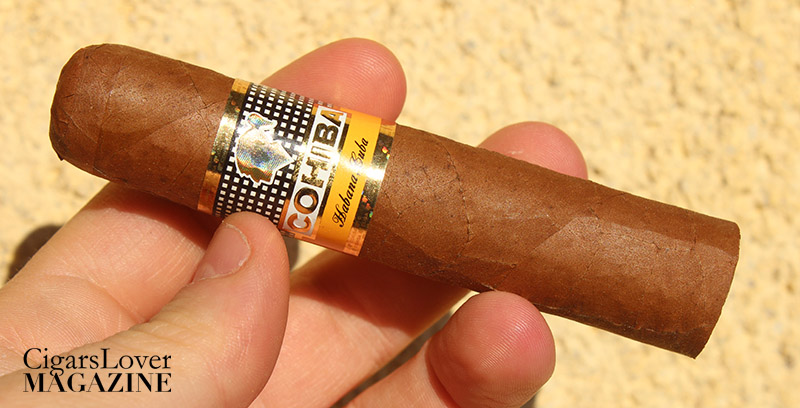 Cohiba Medio Siglo: the cold draw of the cigar delivers hints of cedar wood. The opening is acidulous.

The first half exhibits light cedar notes and vanilla peaks. In the aftertaste are perceivable rustic spices and the base is slightly sweet. The strength is a slightly above the medium (3,5/5). 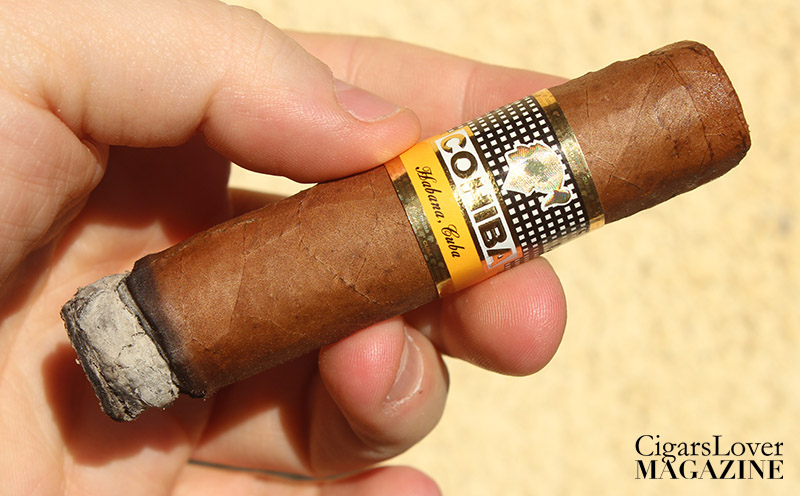 In the second half the strength picks up, reaching a medium to full level (4/5). The aromatic palette turns to roasted notes. The spices (now black pepper) are still well present in the aftertaste.

Overall, the aromatic intensity is very limited, often overwhelmed by the strength, making the Medio Siglo unbalanced in some puffs. The persistence is good, but we were expecting something more of this little Cohiba.