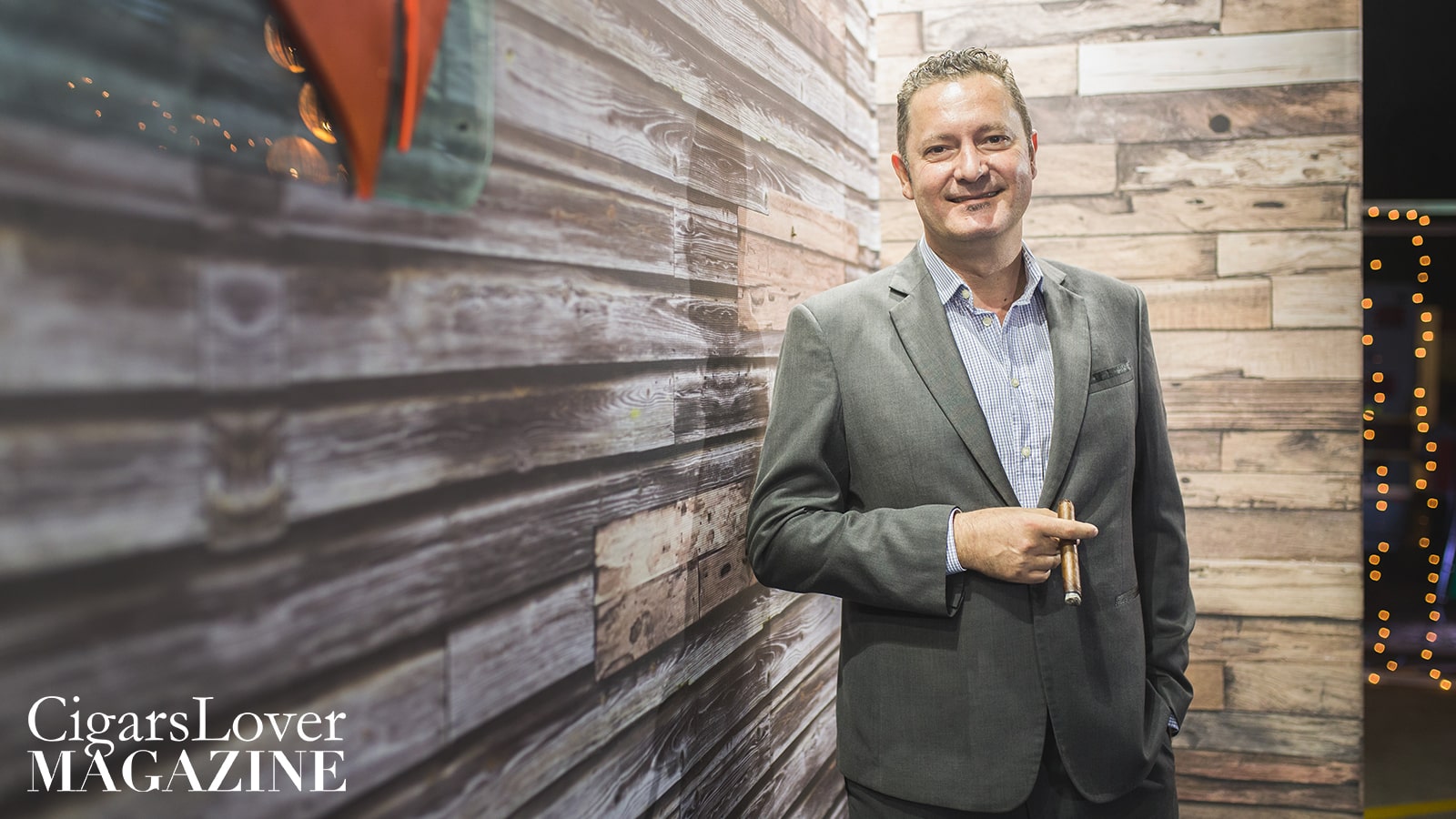 In a message to all the staff of Casa Favilli (Mombacho cigar manufactory) on Monday, Claudio Sgroi announced that he was leaving the role of Master Blender to focus his time and energy on his family and other professional ventures, including his role as president of the Nicaragua Tobacco Chamber (CNT), and not excluding collaborations with leading companies and emerging brands.

Claudio Sgroi (44 years old) is a renowned master blender with twenty years of experience in the tobacco sector and in the production of cigars. He began his career in 2001 in the Dominican Republic, alongside Hendrik Kelner, Davidoff’s master blender. He then worked in Switzerland, Italy, the United States and Nicaragua, accumulating a vast knowledge of agronomic processes and blending. In 2011 he joined Mombacho Cigars as a consultant, with the aim of creating a cigar brand aimed at markets around the world. The company successes were not long in coming: thanks to new vitolas, new blends, renewed quality control systems and much more, he managed to expand sales in more than twelve countries, and strengthening relations with the best tobacco growers in Nicaragua. Without forgetting the renovation and adaptation of Casa Favilli, a colonial building classified as a historical monument in Granada, Nicaragua, today the productive heart of Mombacho cigars.

In 2012 Sgroi moved to Granada, where he lived for five years. A prolific luster of professional successes: during this period the world-acclaimed Liga Maestro blend was developed. But other great successes are always due to the work and knowledge of Claudio such as the Mombacho 10th Anniversary Magnifico, the Cosecha series (limited edition cigar, which uses aged tobaccos and which rests for a couple years in the aging room before reaching the markets) and, lastly, the Casa Favilli line.

In January 2020 he was also elected as President of the Nicaragua Tobacco Chamber, with the task of guiding the Governing Council and coordinating the activities of the individual councilors. The CNT includes 26 members, representing 95% of the cigars and tobacco exported from Nicaragua. The Chamber also oversees the work of organizing the “Puro Sabor”, the international Nicaraguan cigar festival, which takes place annually and attracts a global audience eager to taste and experience the cigars and culture of the Country of Volcanoes.

“I am excited and looking forward to dedicating more time to the Nicaraguan Tobacco Chamber, as I have a deep responsibility to represent the leading manufacturers in the world,” Sgroi added. “The members of the chamber are making the highest quality cigars available today.”