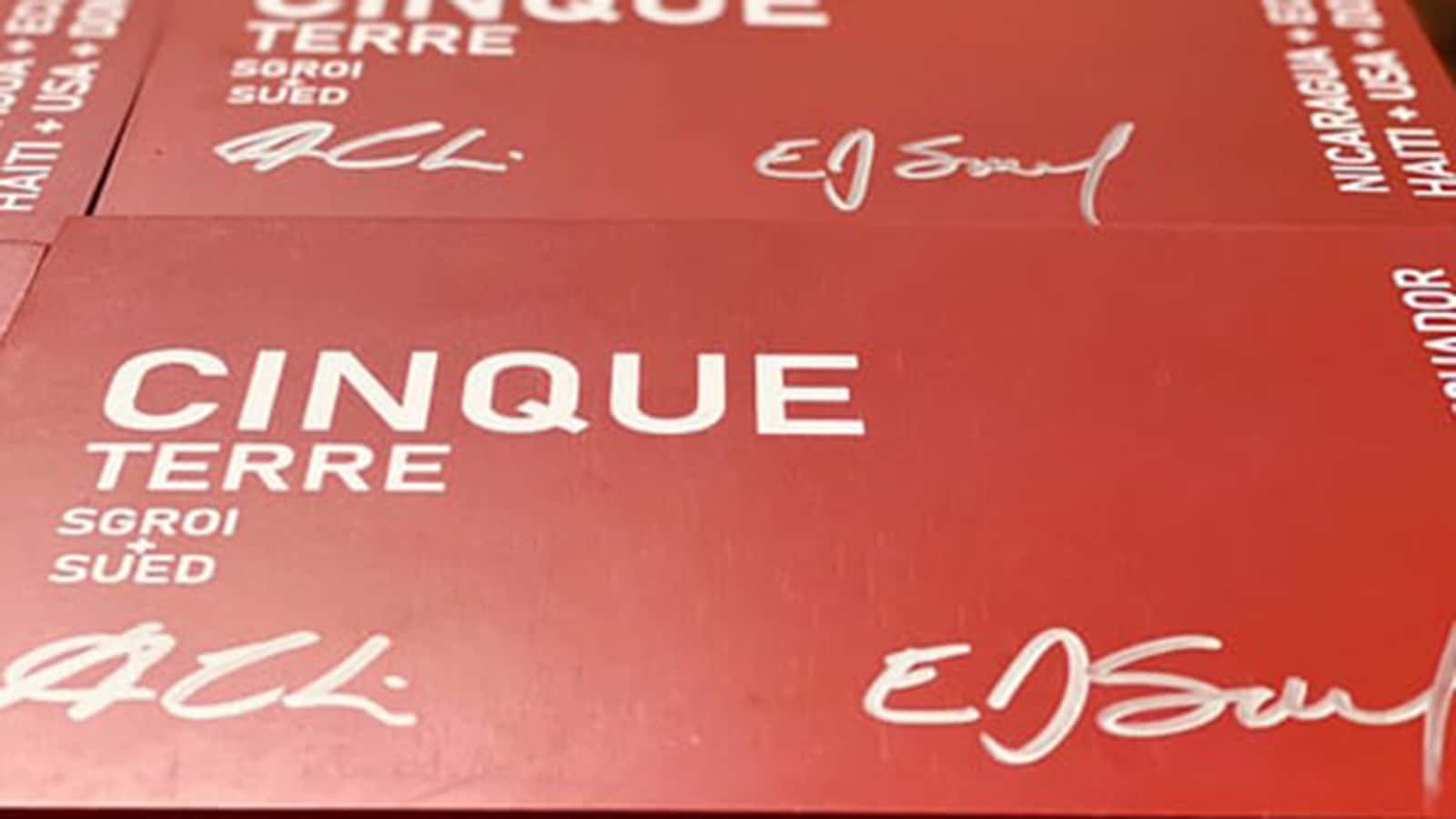 Claudio Sgroi, owner of CST Consulting, and Edgar Julián Sued, owner of Julián Sued & Compañía (Cigar Factory), announced a collaboration to create three limited edition cigars. All three of the cigars are scheduled for release in the 2021 calendar year. Claudio Sgroi and Edgar Julián Sued together blended all three of the releases. The cigars they blended were to showcase how creative the new generation of Master Blenders can be for the cigar industry. The creativity from the two has produced a new cigar that utilizes rare tobacco from five different countries. In the press announcement, Claudio Sgroi said: “This is a magnificent collaboration that came from my friendship with Edgar, my goal is to find and help the new generation of tobacco talents around the world.” Also in the press release, Edgar Sued said about the collaboration: “For me, it is a great honor and privilege to create collaborations in Dominican Republic hand in hand with Claudio Sgroi. Undoubtedly his experience in the tobacco industry will take us closer to our main goal which is a never-ending improvement.”

The first scheduled release will be called Cinque Terre. There is only one size vitola for this limited edition, a 54 by 127mm (5″) Robusto called STATELESS. The cigar uses an Ecuadorian wrapper, a binder leaf from the USA, and three country filler tobacco sourced from the Dominican Republic, Nicaragua, and Haiti. After rolling the cigars, they age for 150 days in a temperature and humidity-controlled aging room. The limited-edition cigars will come packaged in red and white painted lid 10-count boxes. Total production for the first release will be capped at 1,000 boxes. Cigars will have an MSRP of $14.95 per cigar, or $149.95 per box, before any taxes. Cinque Terre is scheduled to be landing in the USA and select international markets in August 2021.