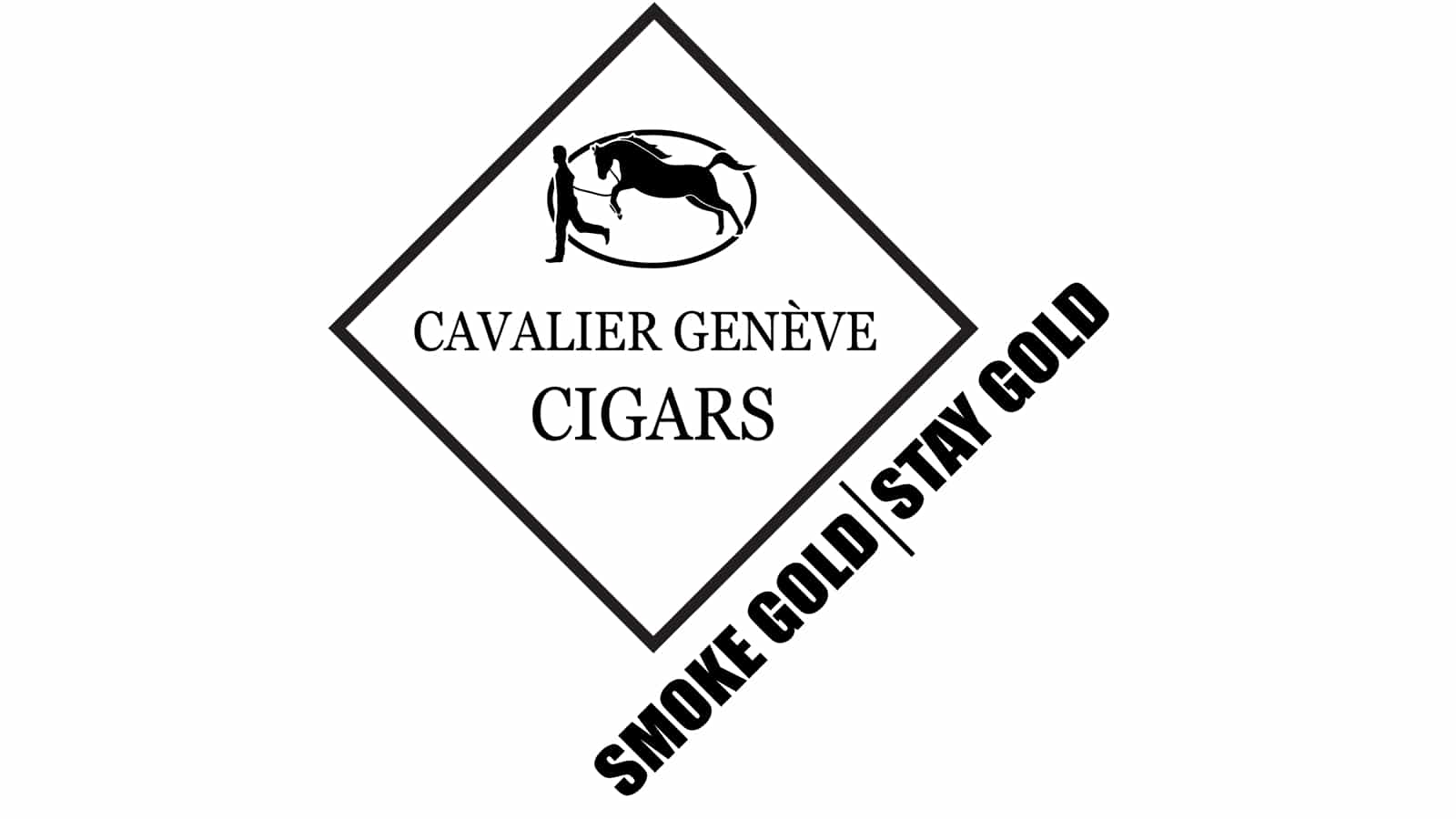 Cavalier Genève Cigars has announced the opening of their own cigar manufacturing facility. After dealing for over 5 years with third-party factories, it was time to take the next step and open their own factory. Sebastien Decoppet, founder and owner of Cavalier Genève Cigars, said in the official press release, “It was time for Cavalier to take it to the next level. We have always had very demanding standards for production as well as packaging, and the next step to meet our goals was to bring full control of manufacturing operations in-house to improve versatility and ensure the destiny of Cavalier Genève Cigars is in our hands alone.” 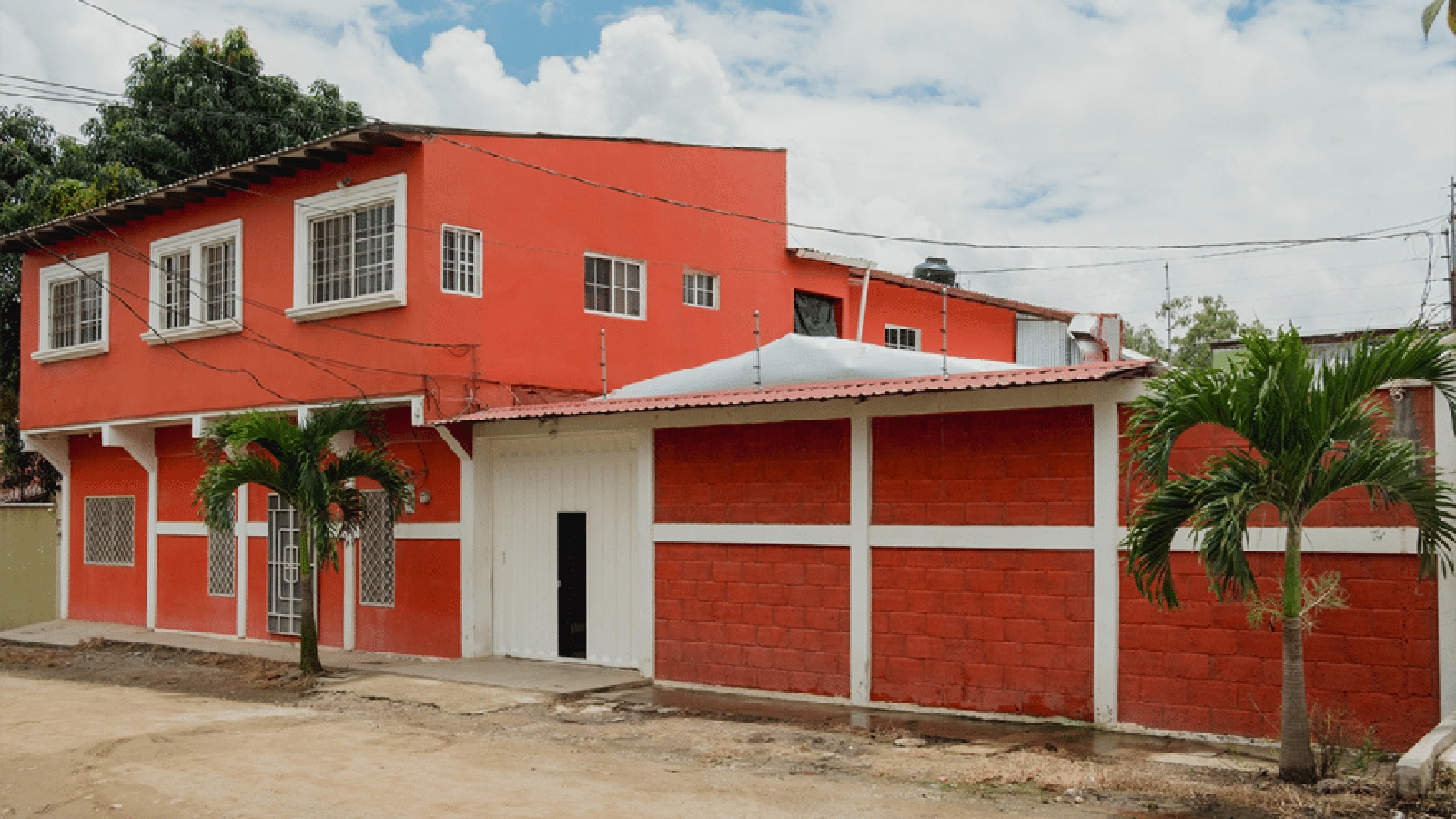 The facility will be named Fabrica Centroamericana de Tabaco S.A. (FCT), and call it’s home in Danli, Honduras. The building has been remodeled and expanded to comply with manufacturing operations requirements. The factory is currently home to Cavalier’s Central American operations offices, tobacco processing, manufacturing, packaging, and warehousing departments. The new factory is currently employing a team of 50 employees. 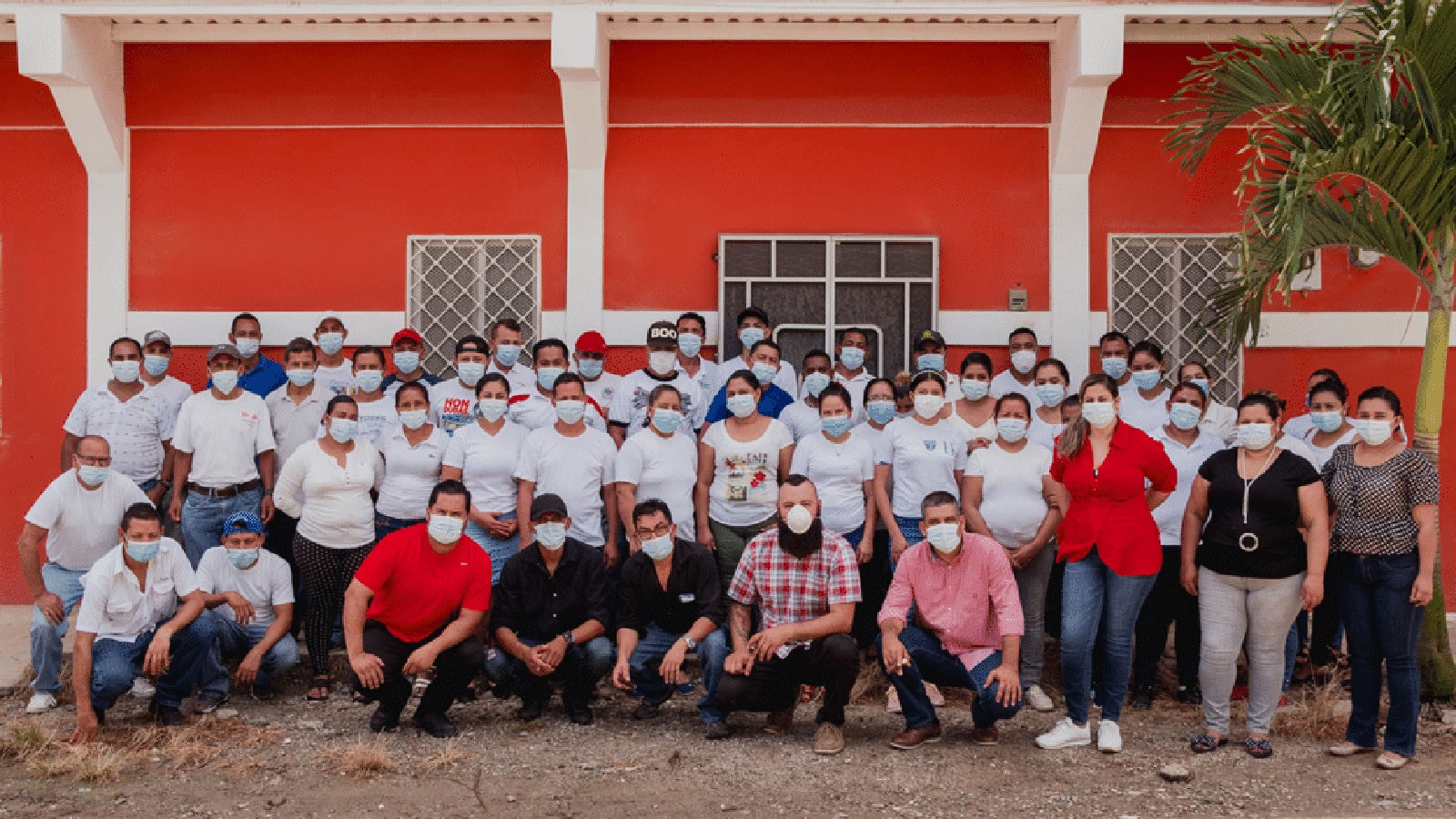 Also, in the official press release, “We are excited to see the Cavalier family expand to include a great team of people in Danli, who believe in what we do. We are extremely grateful for all the support that we get from the community that took the time to welcome me into this industry years ago,” said Decoppet.
Leave a Reply Cancel Reply
Login to CigarsLover Magazine
Reset Password
Enter the username or e-mail you used in your profile. A password reset link will be sent to you by email.