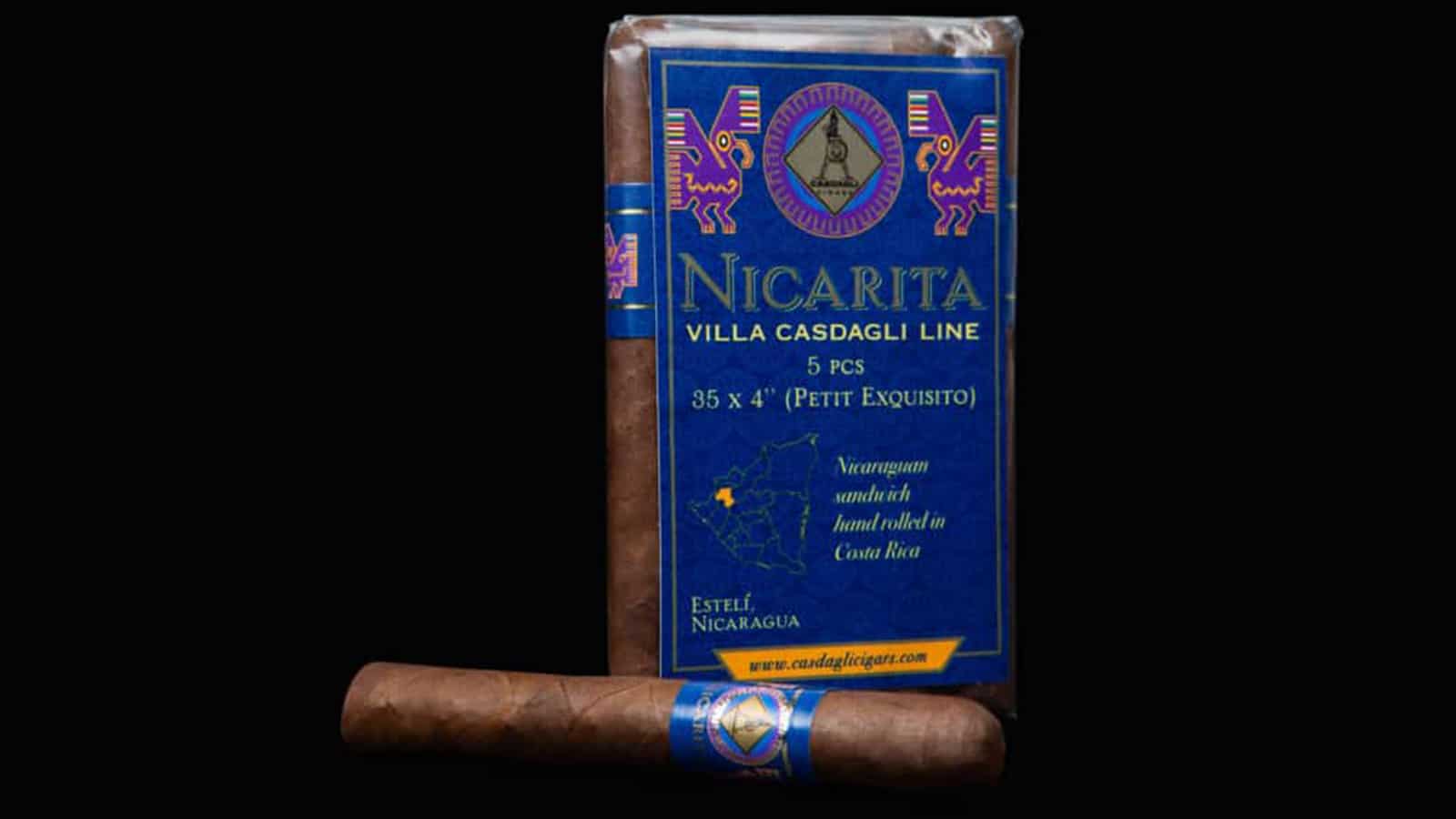 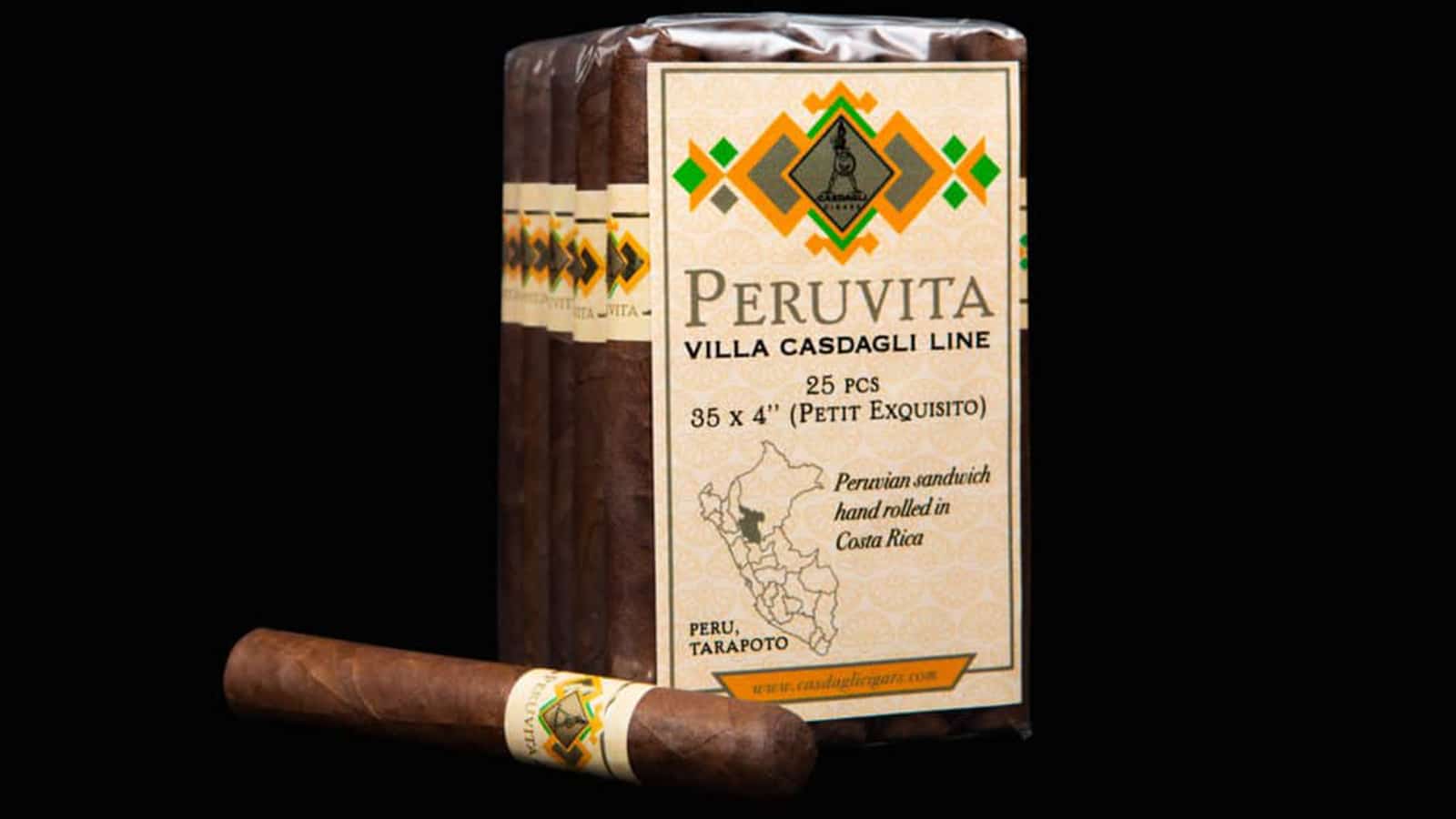 The Petit Exquisitos are a “sandwich” filler cigar that uses long and short filler leaves. Only the one filler tobacco is used in either series. The Peruvita represents just the Peruvian filler tobacco, a Peruvian Habano Seco. The Nicarita is also just one filler tobacco, a Nicaraguan Ligero from Estelí. The wrapper and the binder for either version will use the same Ecuadorian binder and wrapper leaf, just like the Villa Casdagli Toro. The Petit Exquisitos are made in Costa Rica by the Tabacos de Costa Rica under the supervision of Master Blender Don Olman Guzman. The Petit Exquisto is a 35 ring gauge by 102mm (4″). Both Peruvita and Nicarita will come in a 25-count and a 5-count bundle.

The Peurvita version will hit shelves starting in October 2021, and the Nicarita version will land in December 2021. Pricing was not released in the news release from Casdagli. For more information on the Petit Exquisitos or any other offerings from Casdagli Cigars, go to http://www.casdalicigars.com.