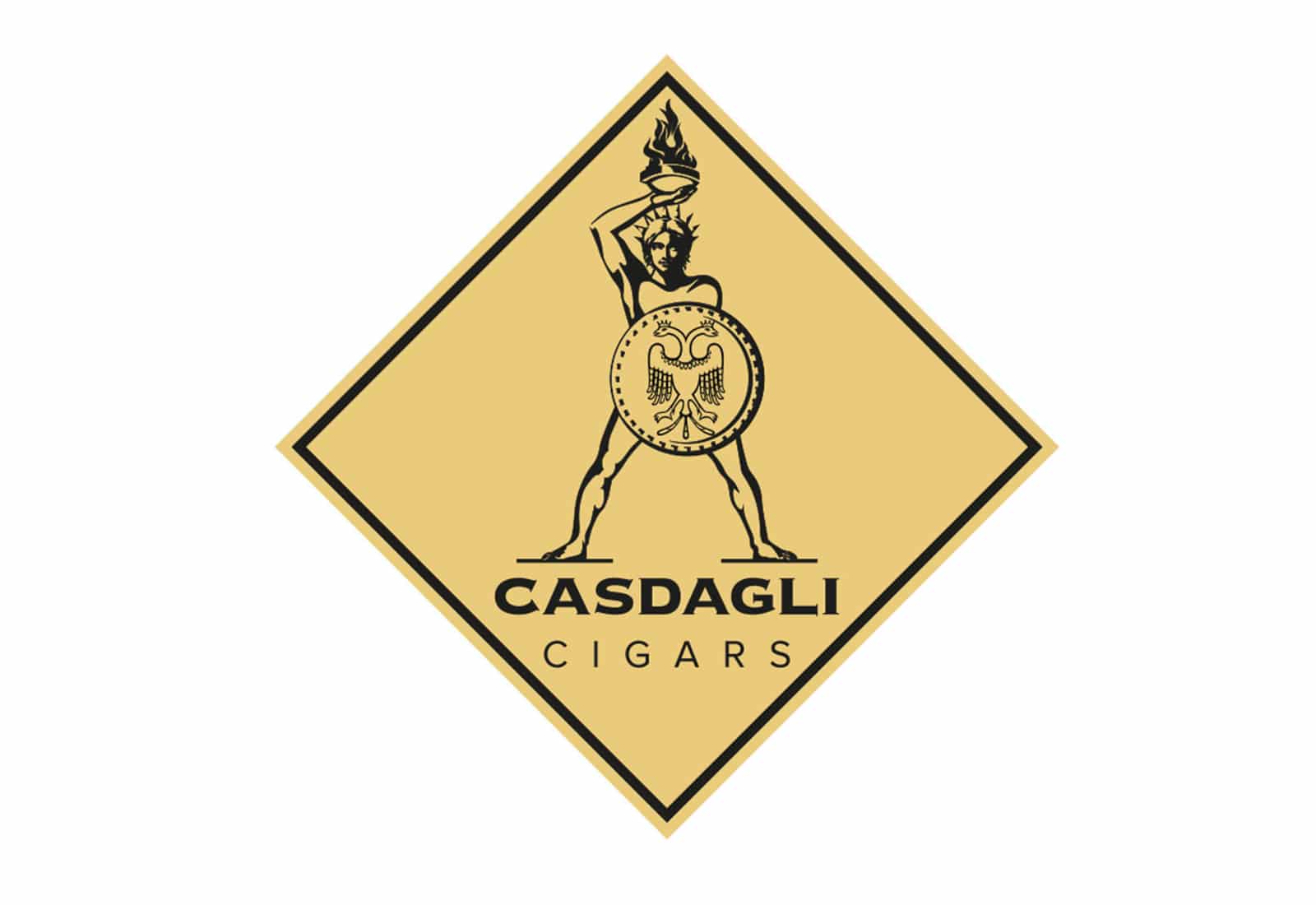 Casdagli Cigars are making a bigger presence in the African continent, with distribution soon in Angola. Primazia Decorama (SU) Lda will be exclusively representing Casdagli in Western Africa. Primazia, who is based in Luanda’s capital, is an experienced premium cigars importer who represents many brands in the Angolan market. Not only an importer, but they also run two cigar shops, and a lounge named “The Men’s Emporium Cigars Angola.” Primazia will also be distributing and wholesaling cigars and cigar accessories to other stores, hotels, restaurants, and bars all over the country.

Primazia Decorama (SU) Lda will start offering a selection of most Casdagli Cigars’ product lines. To name a few that will be distributed are the Casdagli’s Grand Café, the Cotton Tail of the Traditional Line,  the cigar that recently received a high rating in the Cigar Lovers Magazine’s the Cremello, and the very popular cigar the Pony Express of the Daughters of the Wind Line.

The first cigars are on the way to Angola and should be available at the beginning of February.