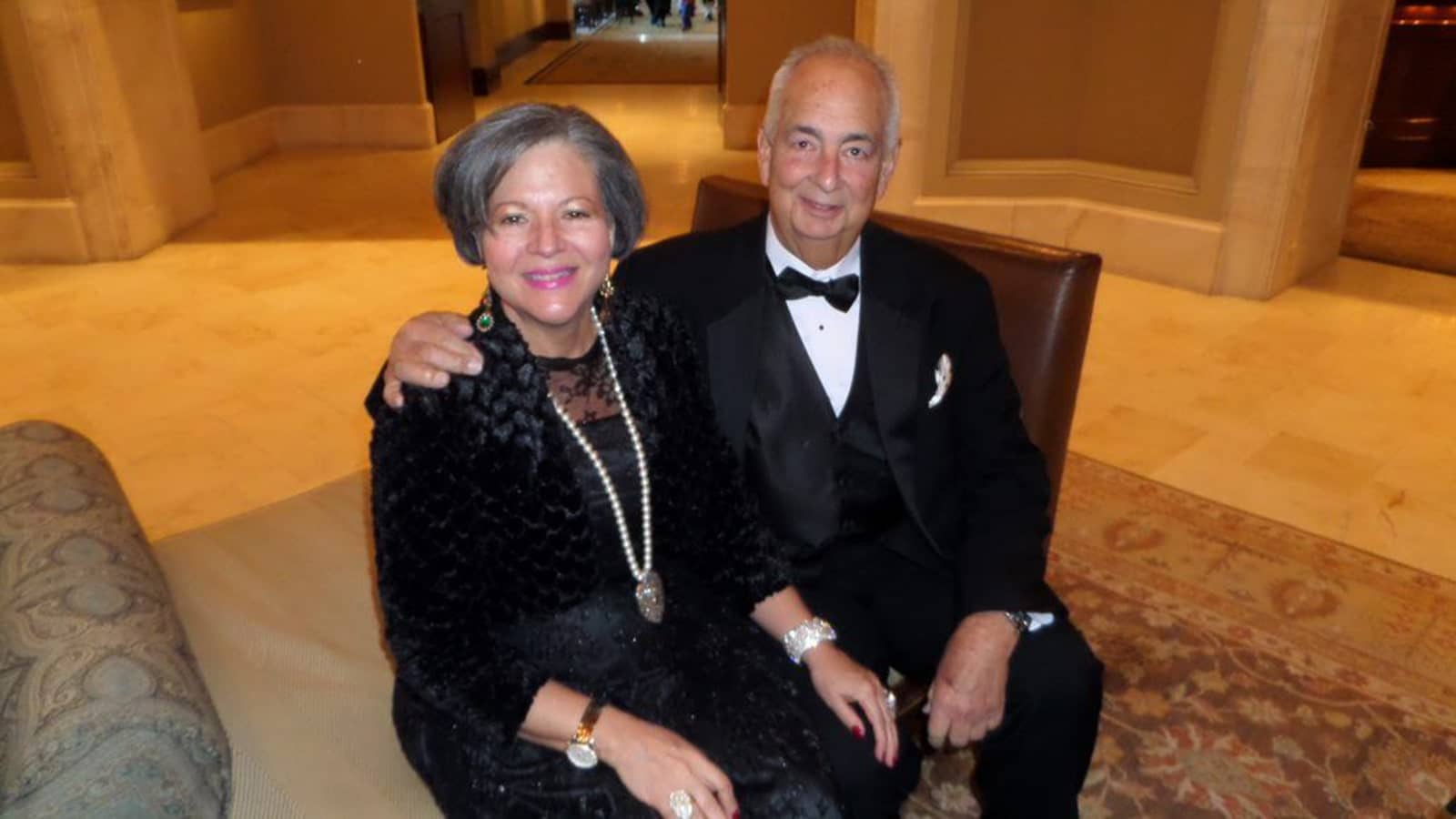 Founded in 1916 by Santiago Toraňo, the Toraňo tobacco family is recognized as one of the oldest tobacco families in the cigar industry. At the age of 16, Carlos Toraňo Sr. experienced the nationalization of Cuba in 1959, where his family’s tobacco fields were taken away and were forced to leave the island. However, the family continued to seek out the finest quality tobaccos from many countries around the world. After being educated in the United States, Carlos Toraňo Sr. joined the family business and followed in his father’s footsteps by continuing the tradition and legacy of his grandfather.

Carlos Toraňo Sr. took the family business to new heights as the company boasted factories and tobacco fields in Nicaragua, Dominican Republic, and Honduras. In 1994 Carlos Toraňo Sr. decided it was time for the family to create and distribute their brand of cigars, like the Carlos Toraňo Signature Series, The Tribute, and the 1959 Exodus as just a few of the many brands created under the Toraňo name.

Evelyn Toraňo-Trinidad said: “My husband was a man loved and admired by many. He was always ready to offer a hug, a smile, and advice. A noble man, he was always eager to share his knowledge. As a result, a great deal of people were able to advance successfully in their careers. Carlos was irreplaceable, and I miss my best friend deeply.”

In 2012, Carlos A. Toraňo Sr. quietly retired from the family business. He enjoyed his retirement years traveling extensively with his wife, Evelyn Toraňo-Trinidad. The widowed Evelyn Toraňo-Trinidad has planned a private memorial mass in Miami to celebrate her husband’s extraordinary life.