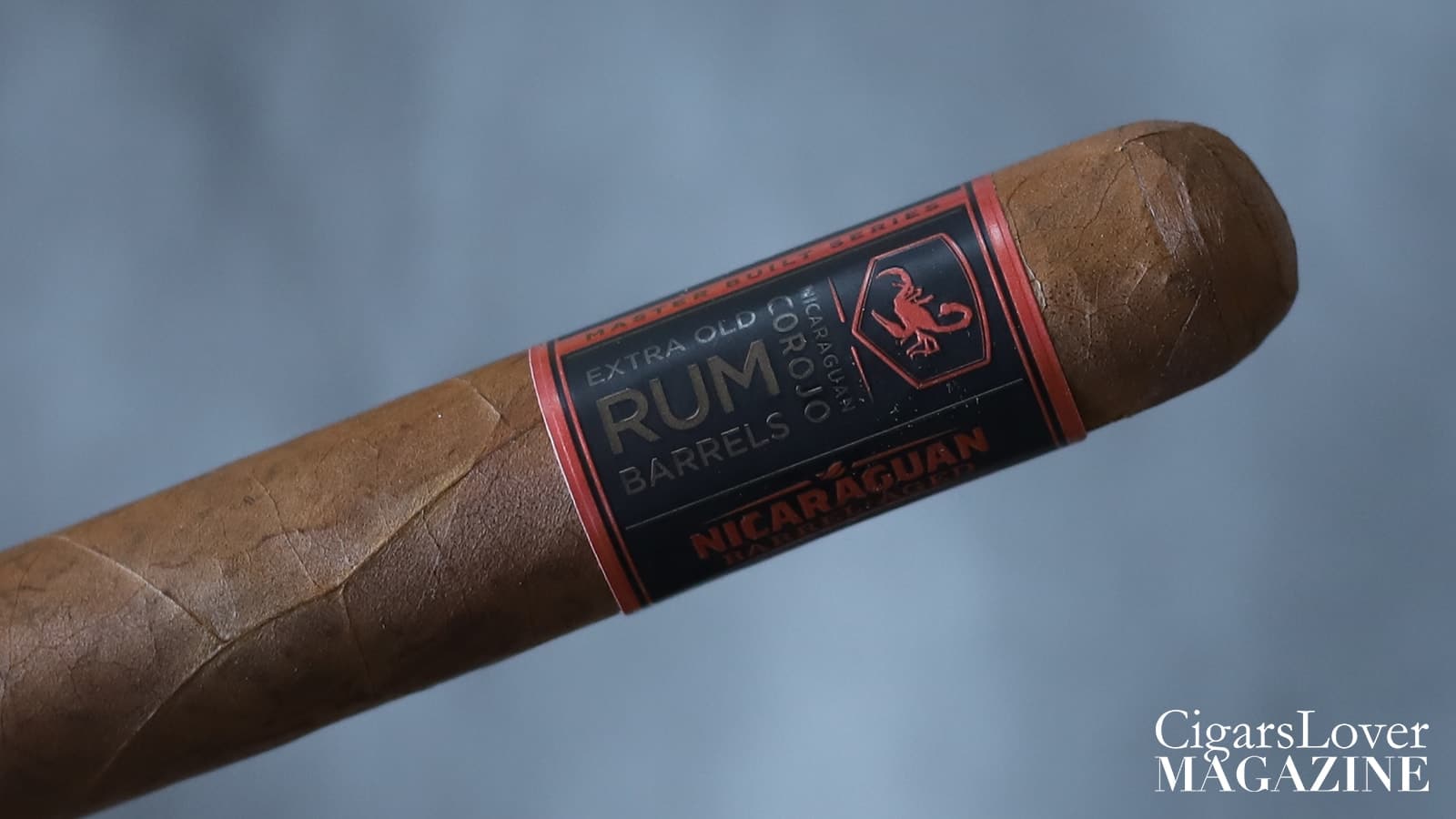 Cigars are dressed up in a shiny colorado wrapper, that is silky to the touch. Construction is excellent. 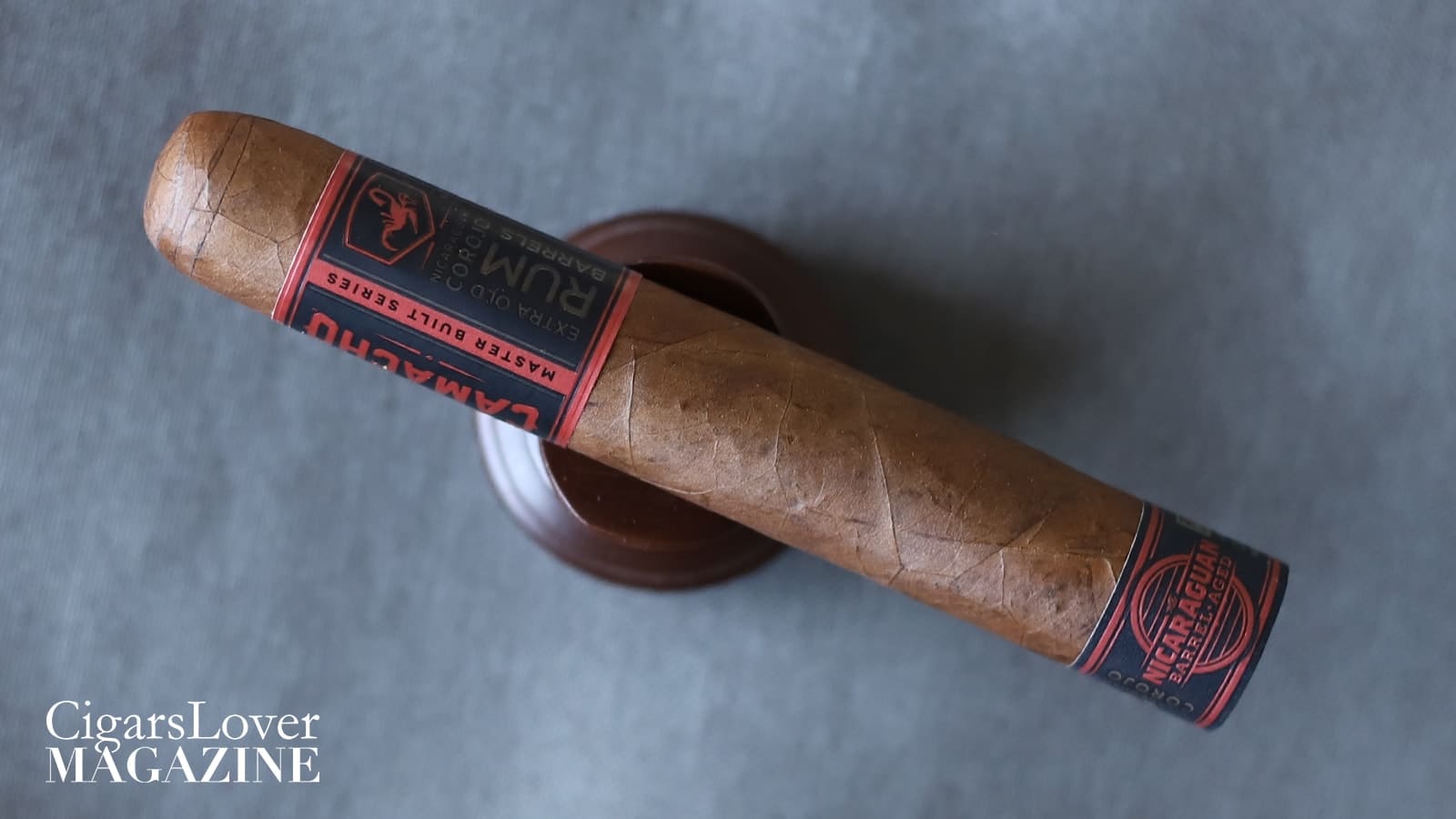 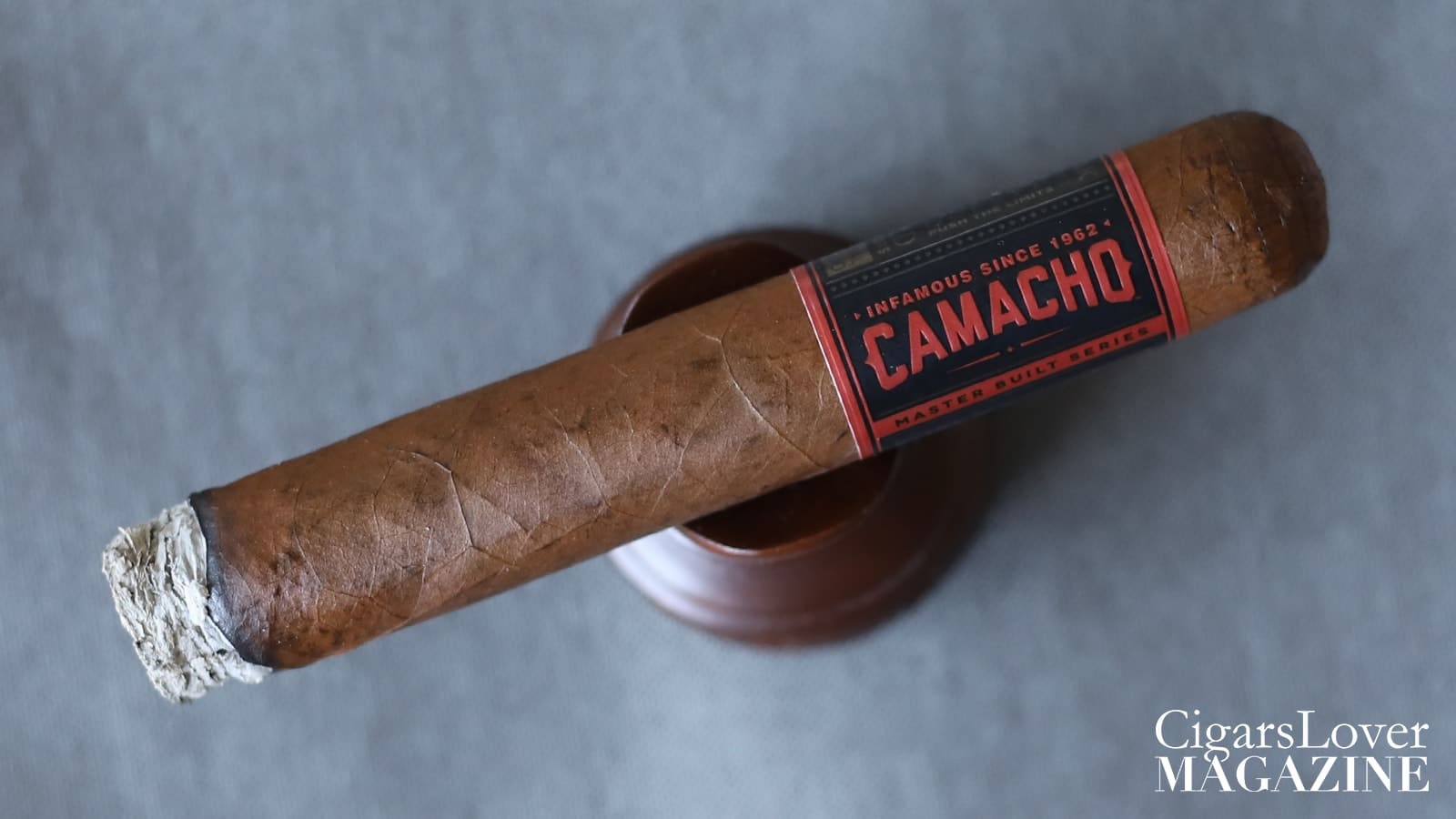 In the first third, the cigar exhibits notes of earth and nuts, together with a roasted aroma of coffee. Strength is mild (2/5).

In the middle section, the nutty component is more intense, becoming the protagonist. In the background, the coffee aroma is confirmed, while the earth is perceivable only in some puff. Strenght increases a bit (2.5/5), but it is still below the medium level.

Overall, the Camacho Nicaraguan Barrel-Aged Gordo develops a balanced smoke, equipped with a decent harmony. The evolution is rather contained, as the flavor profile, and considering the format, this is something that plays a strong role for the final score.