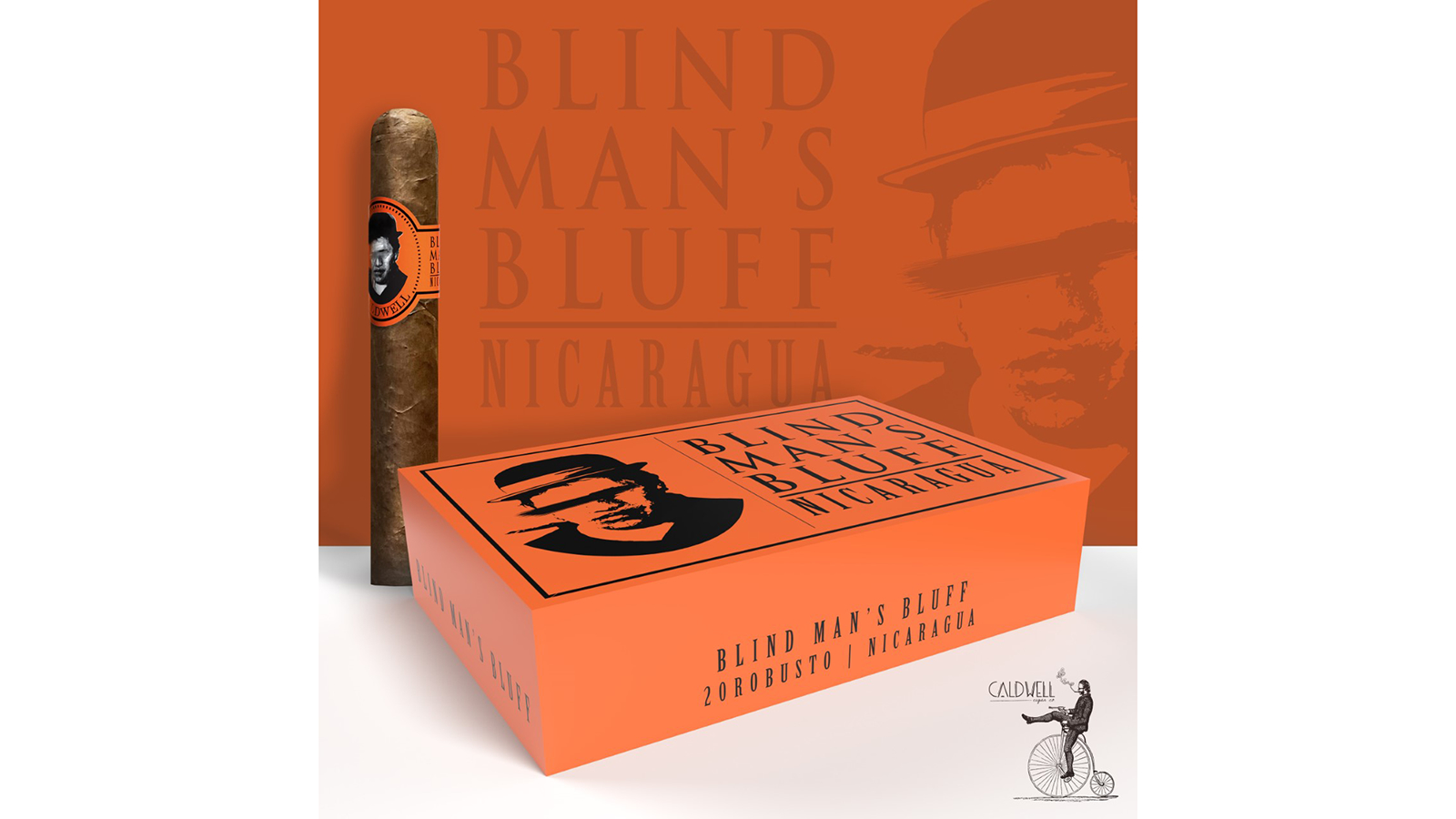 Caldwell Cigar Company has announced the Blind Man’s Bluff portfolio addition of the BMB Nicaragua. Cigars are produced at the HATSA (Honduran American Tabaco S.A.) factory in Danlí, Honduras (also known as STG Danlí). The BMB Nicaragua is just that, an all Nicaraguan cigar. The cigar uses a Nicaraguan Habano wrapper, with a Nicaraguan binder and fillers.

“It’s our powerhouse brand,” says Robert Caldwell to CigarsLover. “We sell more units of BMB than anything else. People have been begging us for years to add a 100% Nica cigar to that lineup. We were able to work with an old blend that we really liked and reformat it to suit the BMB line.”

The line will have the following three sizes:

All three of the Caldwell BMB Nicaragua sizes will come in 20-count boxes. Cigars are scheduled to ship in November 2021.