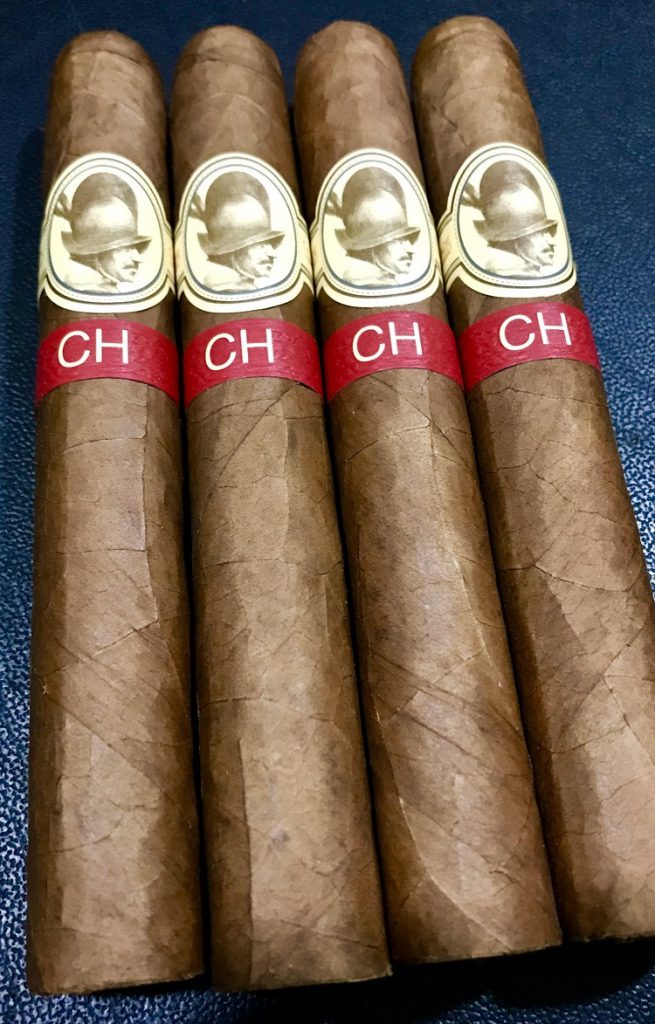 Thanks to the two bands the cigar is easy to recognize: the larger band reports a Swiss Guard that is wearing a morion (helmet from the XVI-XVII century still worn today by the Pope’s Guard), the second band reads CH, the latin acronym for Confoederatio Helvetica. 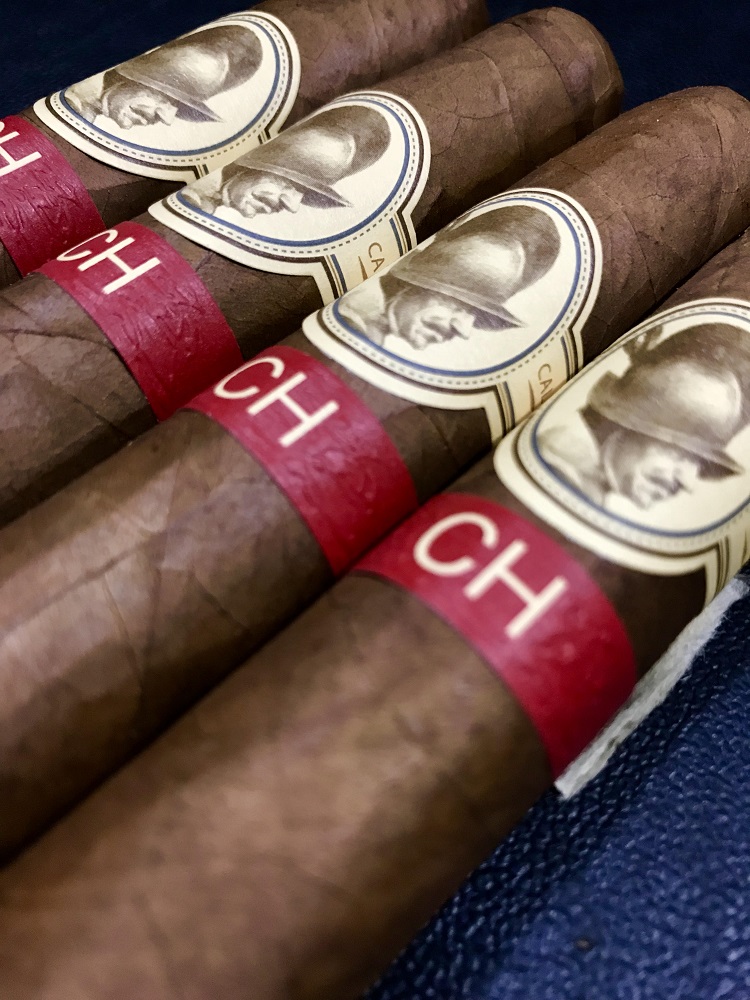 Escalade is a Toro sized cigar, measuring 54 x 152 mm (6″); the blend is made of an Habano Ecuador wrapper, a Dominican binder, and fillers form the Dominican Republic and Nicaragua.

Cigars were made at the Tabacalera William Ventura in the Dominican Republic. Only 250 boxes have been released, each containing 10 cigars. Distribution is handled by Oettinger Davidoff AG and they will only be available in 7 retail stores though out Switzerland.

Pricing is set at 15 CHF per single cigar.