Caldwell Eastern Standard Midnight Express Piramide is a cigar produced in the Dominican Republic at Caldwell’s own factory. The wrapper is a special Connecticut-Seed grown in the Arapiraca region in Brazil. 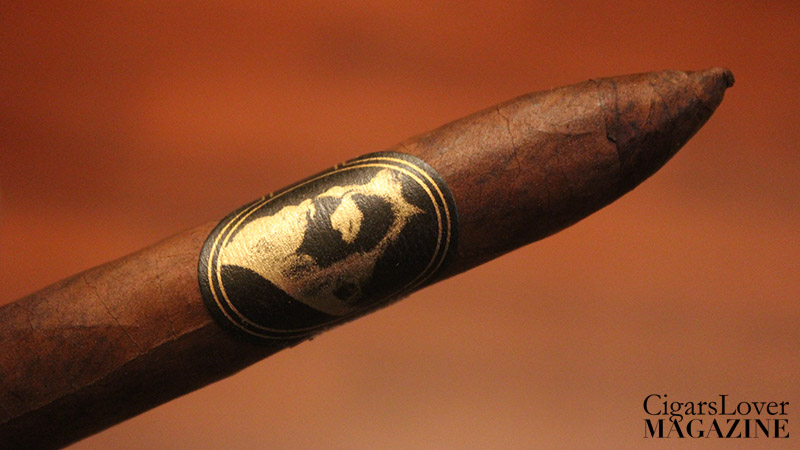 On the foot there is a second band, which reverses the colors of the main one, and which shows the name of the line: Midnight Express.

Touching up the cigar, there are no defects present.

Caldwell Eastern Standard Midnight Express Piramide: notes of cocoa and hay are outlined in the cold draw. The opening is herbaceous and the smoke is immediately very creamy.

Roasted hints are also perceptible. Strength is slightly above medium (3,5/5).

In the final third, the notes of aromatic herbs become more pronounced and turn balsamic. Then aged wood and mild spices are released, giving rise to a complex finish. Strength remains constant.

The evolution is perceptible throughout the whole smoke. The balance is exemplary.