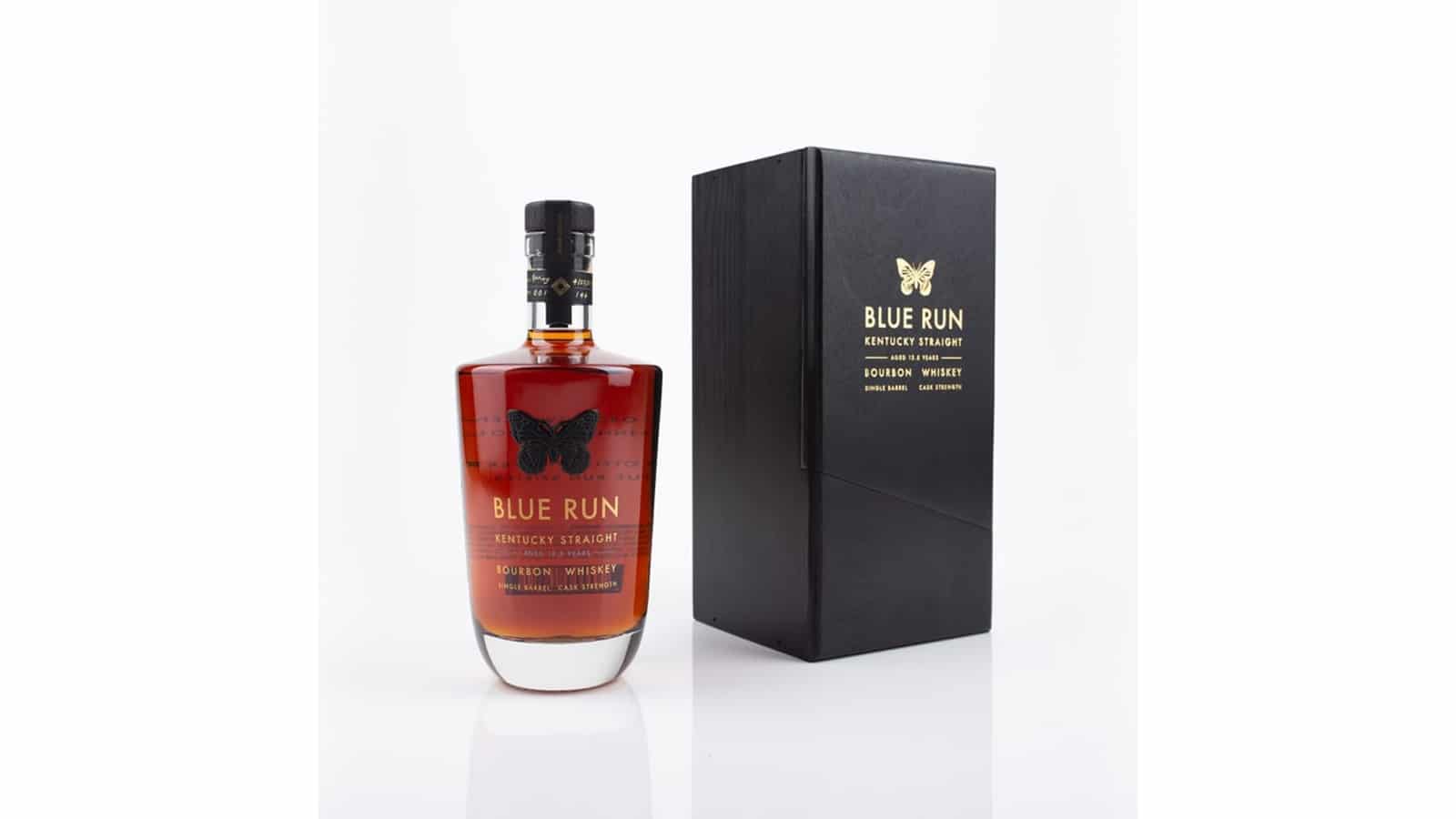 Blue Run 13.5-Year-Old Single Barrel Cask Strength Bourbon release started this month. The company is really outdoing themselves with not one but ten separate limited-edition bottlings from ten different barrels. Between 104 to 150 bottles will be available from each barrel, with the proofs varying from 124 to 132. Each bottle is hand-numbered to denote the proof, barrel number, and bottling date. Blue Run also made each bottle come in a custom, handmade black lacquered wooden collectors box. Each of the ten limited editions will be made from the exact ingredients but showcase how even the same bourbon will be different due to where the barrel was stored in the same warehouse.

Blue Run 13.5-Year-Old Single Barrel Cask Strength Bourbon will be first released in Kentucky, California, Delaware, Georgia, Maryland, South Carolina, Tennessee, and Washington, DC as well as online. But, no state will receive bottles from all of the ten barrels, only up to nine for each state. The single barrel release will also be available through http://Seelbachs.com, with bottles from a different barrel appearing every few weeks. But again, there are only nine available online. Seelbach’s will also offer a very limited number of ten-bottle complete sets, but no dates have been set.