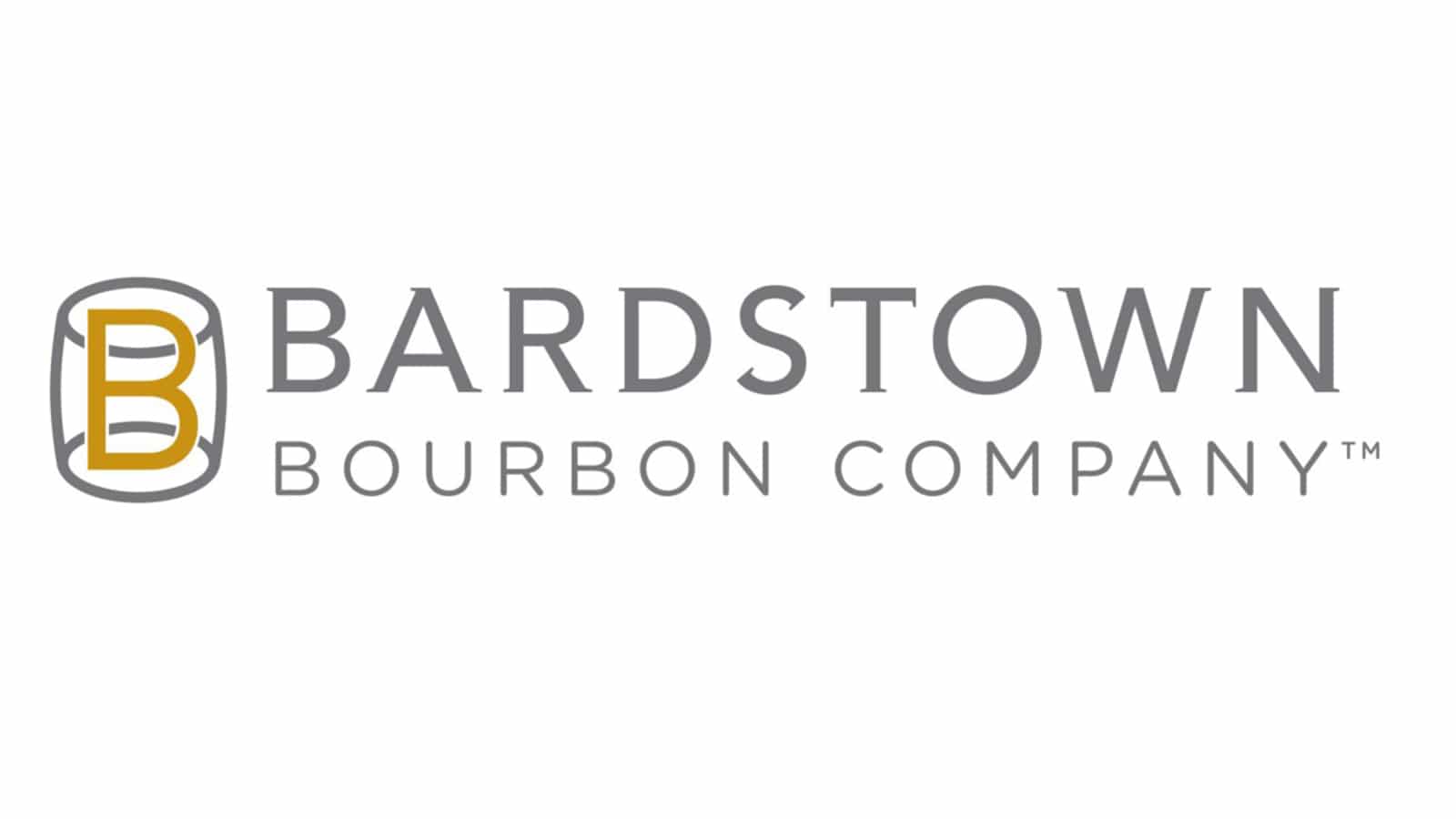 Bardstown isn’t letting the global pandemic stop them from ending 2020 on a high note. Not one or two, but three limited bottlings that released before the end of the year. There are a few interesting combinations they went with for these releases. The release details are below.

BARDSTOWN BOURBON CO. PHIFER PAVITT RESERVE FINISH #2: This will be the second time Bardstown and winemaker Phifer Pavitt have worked on a collaboration. This bottling begins with a Tennessee straight bourbon with 10 years of aging. Then it is finished in Phifer Pavitt’s cabernet sauvignon barrels for 18 months. Bottled at 100 proof. MSRP of $124.99 per 750-ml bottle. 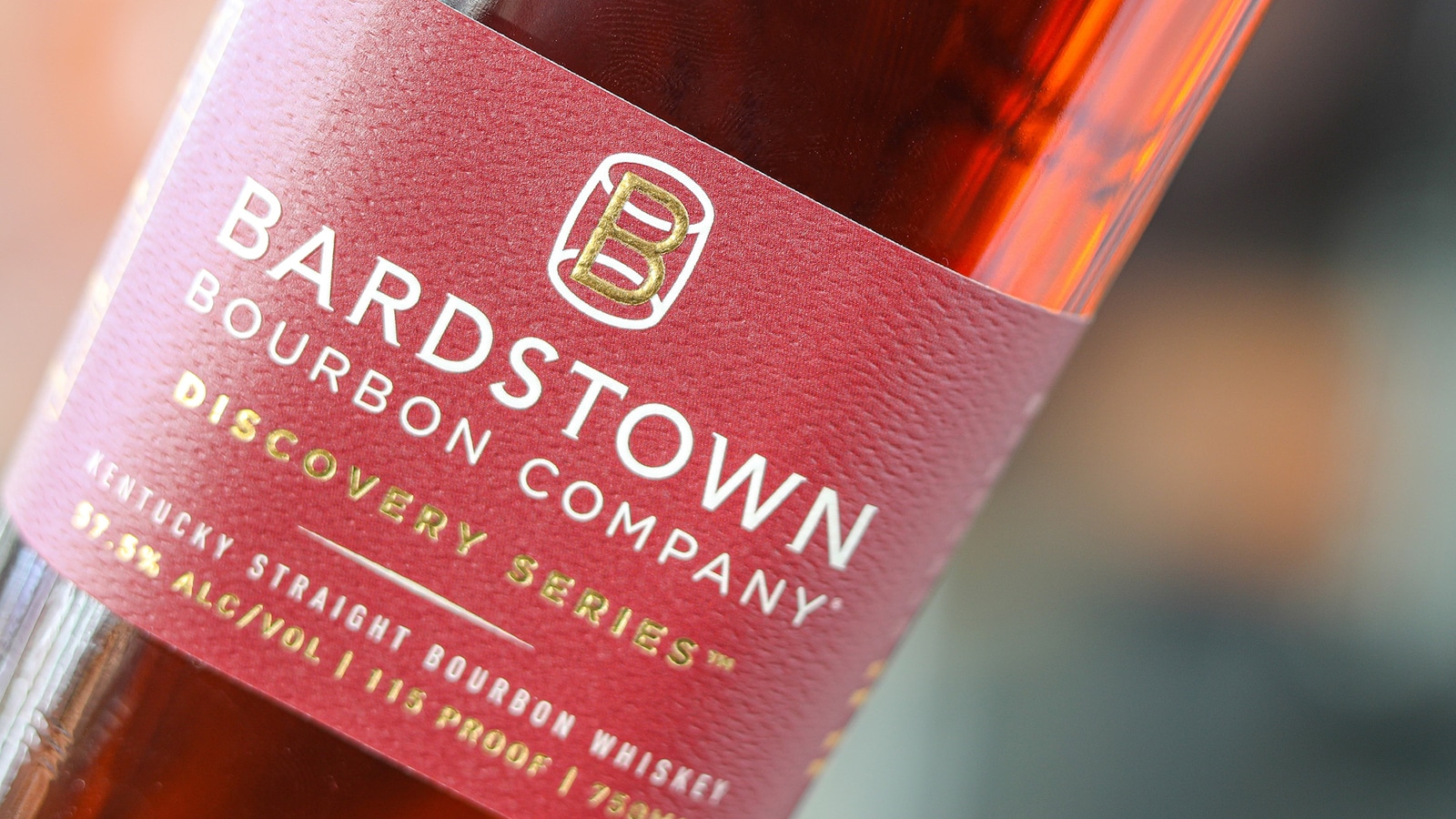 BARDSTOWN BOURBON CO. DISCOVERY SERIES #4: This will be the fourth release in Bardstown’s Discovery Series. This is a blend of straight bourbons.  Multiple aged bourbons featuring a 13-year-old high-rye bourbon, a 10-year old,  and a 15-year-old bourbons in the blend. Bottled at 115 proof. MSRP of $129.99 per 750-ml bottle. 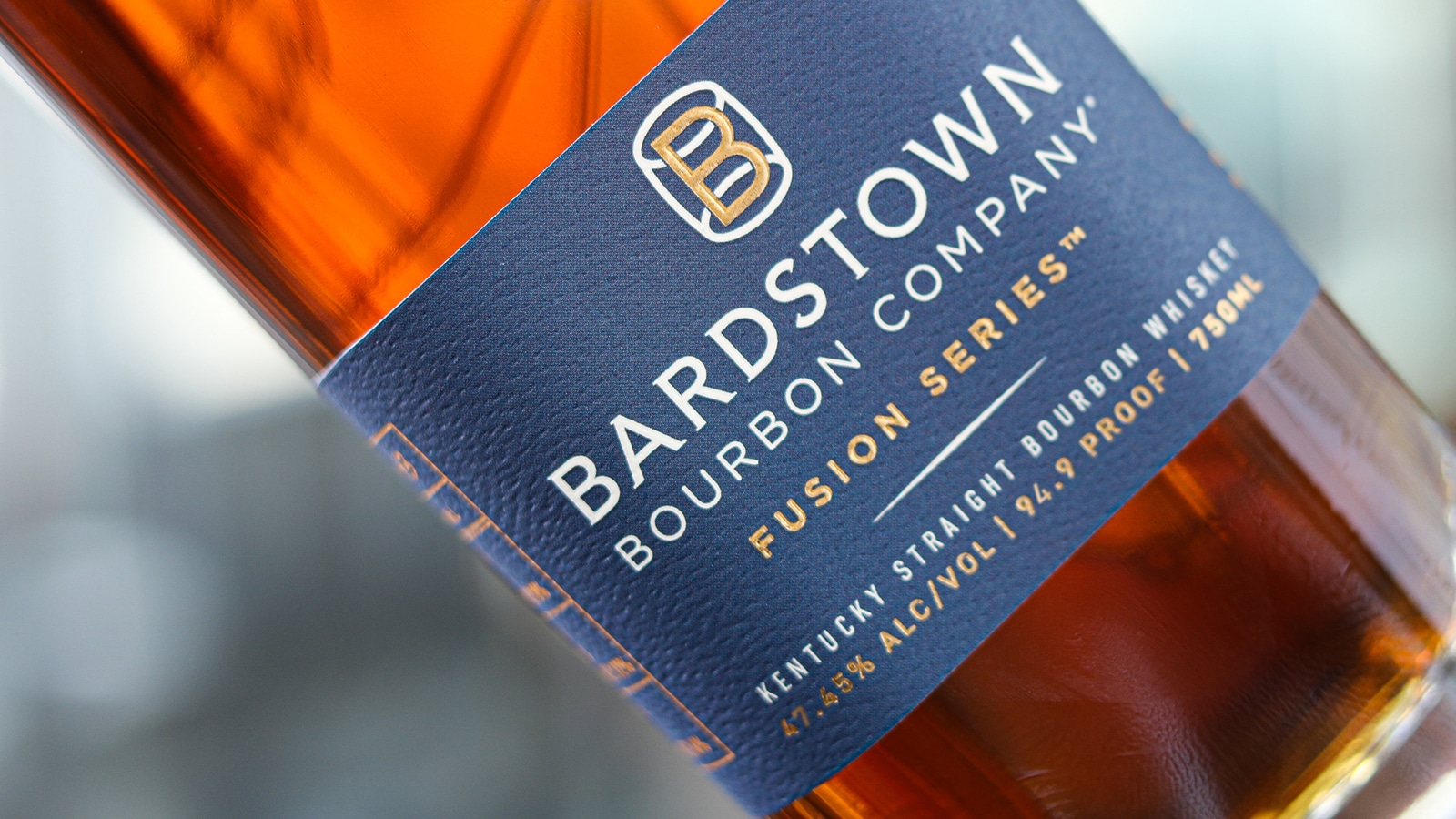 BARDSTOWN BOURBON CO. FUSION SERIES #4: Bardstown Bourbon Co. Fusion Series #4 is a blended sampling. Features a 13-year-old bourbon blended with three of Bardstown’s own bourbons. The Bardstown’s bourbons all have been aged 3-4 years. The blended bourbon is bottled at 94.9 proof. MSRP of $59.99 per 750-ml bottle.

All of the releases should be available in December 2020.