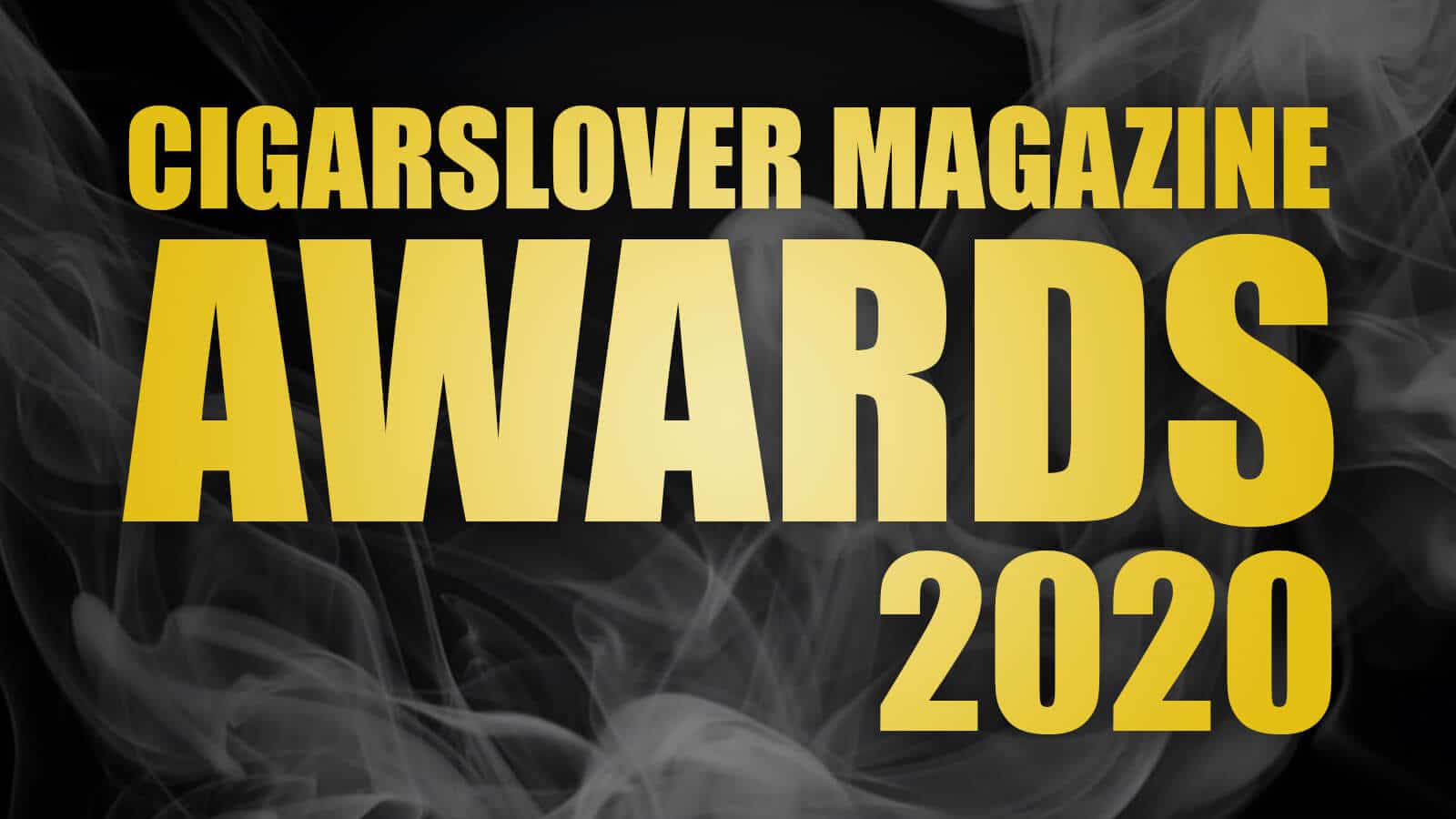 The month of December closes the year and culminates with the AWARDS. It is time for the big rankings, which collect the best products that have been tested during the year in blind tasting, combined with the latest releases that have recently hit the market.

The cigars and spirits that fall within the AWARDS 2020 have been selected throughout the past 12 months. Only those who recorded the highest scores in blind tastings and reviews (respectively of cigars and spirits) were reselected and tried again in a new blind tasting. Particular attention was paid to the new releases recently placed on the market.

The countdown has begun. Every day, starting from Monday 7 December, the best products will be revealed. First, is the Spirits section, which this year sees the addition of a new list: besides the TOP10 whisky, the TOP10 rums will also be released. The cigars will be revealed starting from Monday 14 December. The rankings will be completed on Friday 18 December, so that you have the right time to find and appreciate the best cigars and the best spirits of 2020 during the holidays. 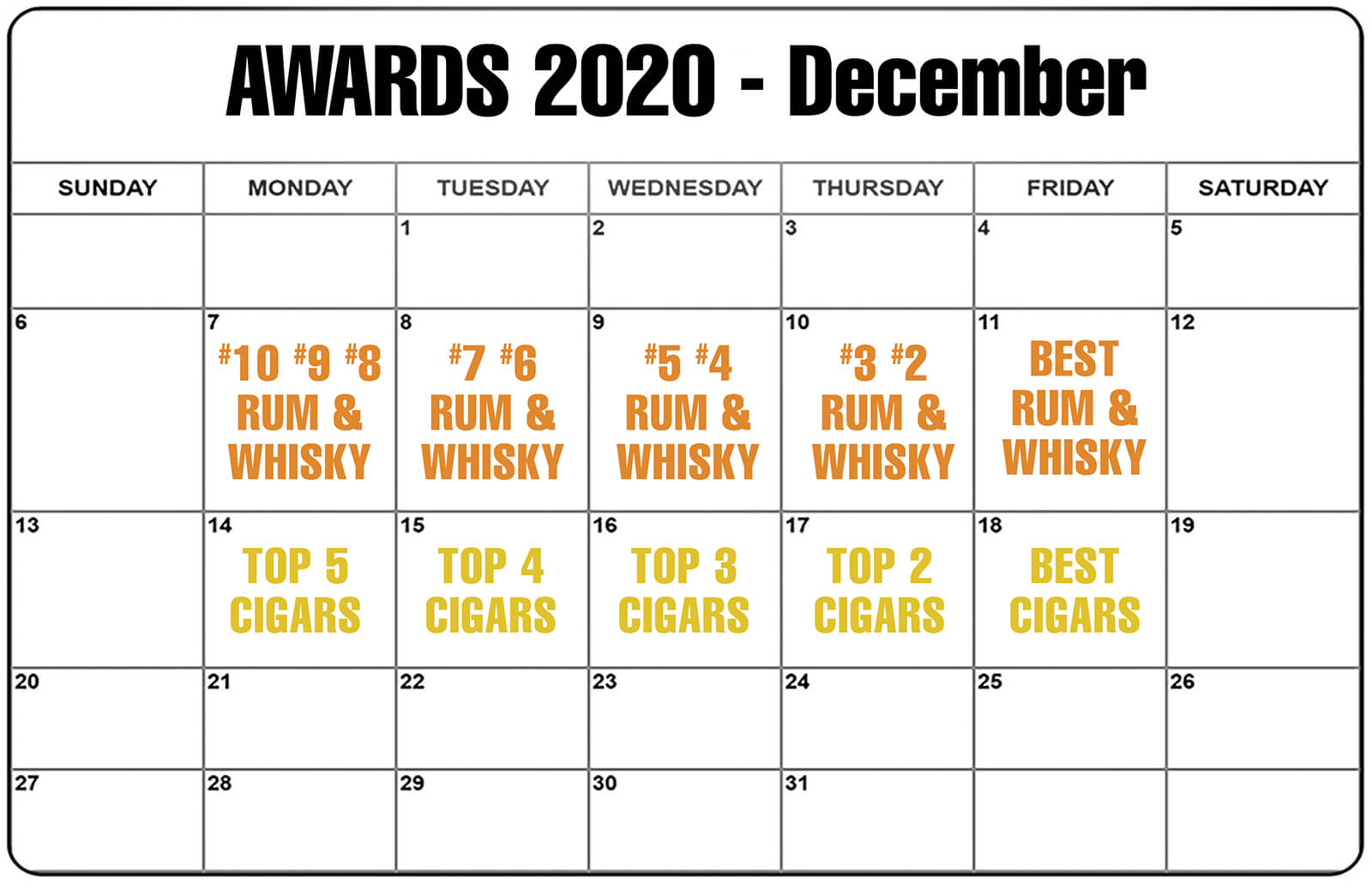 Five are the categories: Cuba, Dominican Republic, Honduras, Nicaragua, and the Rest of the World (which includes all the remaining producing countries). For each terroir, the 5 best cigars, those with the highest scores in the tastings by delivering exceptional smokes, will be chosen and named as the best of 2020. The complete 2020 Awards will be published in the Winter 2020 issue of CigarsLover Magazine, including the categories Best Brand, Best Buy and Boutique Brand. Every day, 5 cigars will be revealed, starting from the fifth position to the first of each terroir’s best cigars.

Among the products tested during the year in blind tastings and reviews, those that scored the best score get re-selected. These products were then tested once again in a new blind tasting, which means not knowing what they are during the tasting. The test results are then compared, and the ranking of the best cigars, whiskeys, and rums of the year is drawn up. More information on how the procedures are carried out, which vary in the cigar and spirits categories, can be found in the specific Awards pages (link above).