After many years of trials, the Fuentes, in 1992, were finally able to cultivate usable wrapper leaves in the Dominican Republic. In 1995, said wrapper was used for the new Opus X line. Thus began the legend of the Fuente Fuente OpusX.

2015 marked the twentieth anniversary of the now world famous OpusX line. For this occasion, Arturo Fuente celebrated the birthday by releasing the Fuente Fuente OpusX 20 Years Celebration line, which consists of four sizes. The whole look, band and boxes, got a new color scheme. Instead of the classic red, they used a radiant blue. 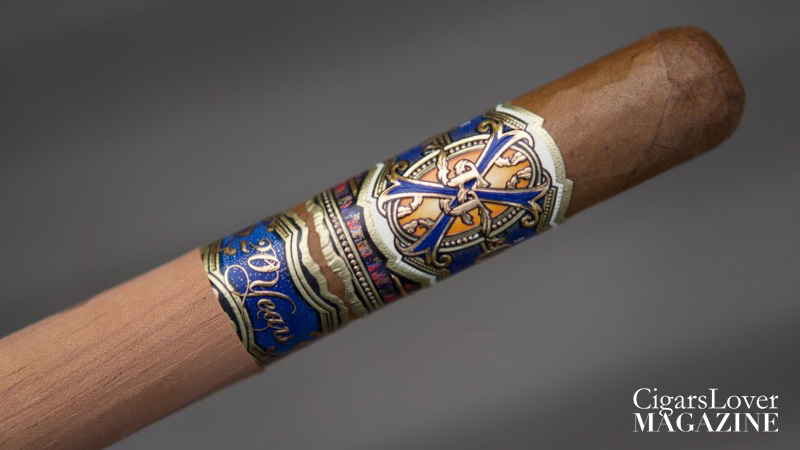 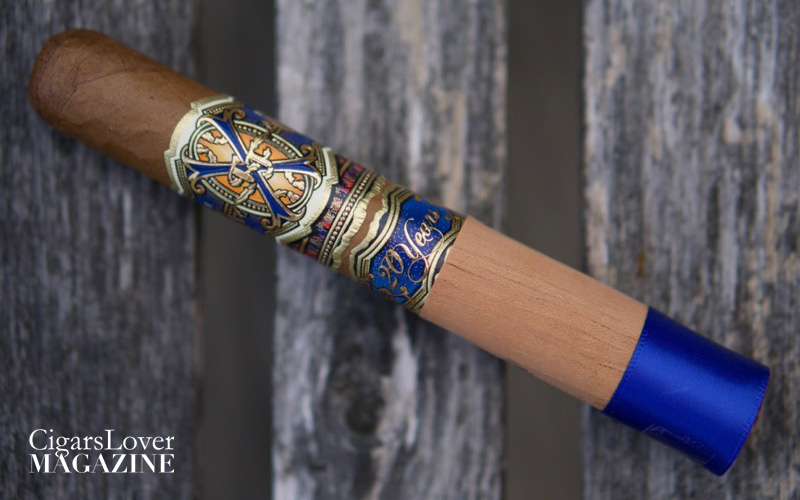 Arturo Fuente Fuente OpusX 20 Years Celebration Believe: putting the unlit cigar to the nose, it reveals aromas of hay, ripe fruits and cedar. Once lit, it opens up with pepper, spices (cinnamon in particular) nuts and cedar.

Getting into the first third of the Believe, it is surprisingly sweeter than a regular OpusX. Cinnamon, cedar, nuts, and leather are upfront, with red pepper and hints of citrus peel in the back. Strength is a solid medium (3/5). 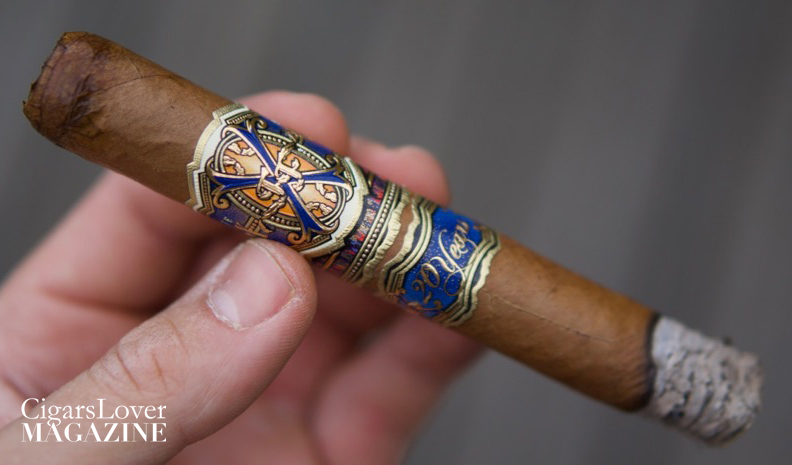 Cinnamon, cedar, nuts and leather are the main flavors in the second third as well, with the citrus peel flavor becoming more pronounced in the background. The red pepper has vanished and is replaced by a light note of roasted coffee. Strength remains medium (3/5).

The final third is still dominated by cinnamon, nuts and cedar. The leather has moved to the back, where it joins the citrus peel and the roasted coffee. During the last few puffs, the red pepper reappears, paired with a light hint of earth. Strength increase to a medium-full (4/5).

Overall, this Arturo Fuente Fuente OpusX 20 Years Celebration Believe is not what you’d expect from an OpusX, which is not a bad thing at all. It is a different, smoother and sweeter, experience. The flavors are well balanced and work well together. The complexity and evolution are mainly felt in the intriguing background. An elegant way to celebrate this anniversary.