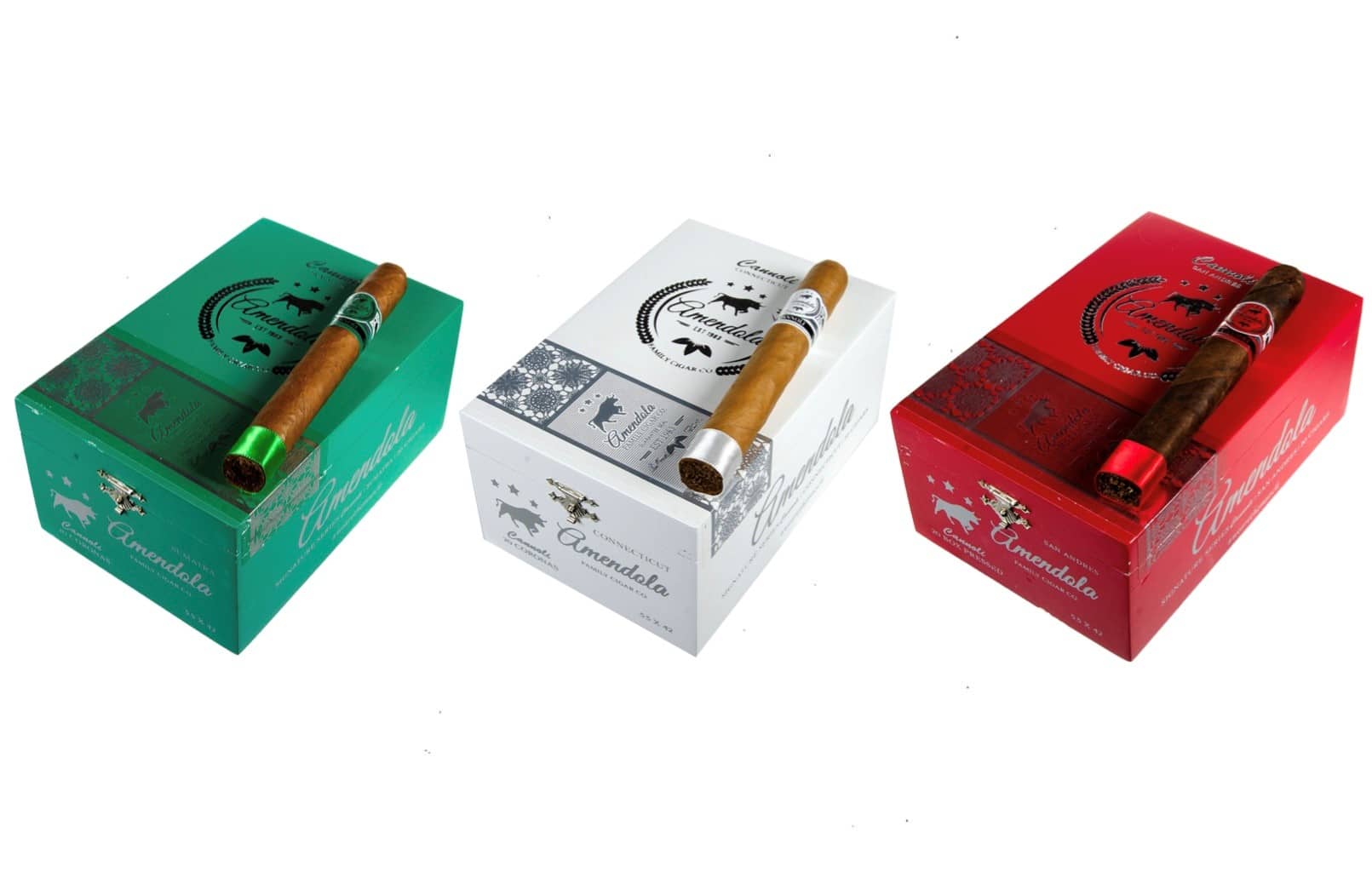 Amendola Family Cigar Co. has announced the release of the brands Signature Series Cannoli Green and Cannoli White. The original Signature Cannoli Red release launched back in December of 2020. The combination of all three brands represents the colors of the Italian flag, so the series is now considered complete. The representation of the Italian flag, and the name Cannoli, are both nods to the Italian American heritage of Amendola Family Cigar Company. In the press release, Christopher Monaco says: “The Cannoli Series is a special project for Jeffrey and me. We made a promise to incorporate our Italian American heritage into every blend we create.” Jeffrey Amendola and Christopher Monaco (both Amendola Family Cigar Co.) came up with the Cannoli concept based on their own lifestyle. The Cannoli brands are blended specifically to enjoy with dessert, coffee, or after drinks. Jeffrey and Christopher worked together with Erik Espinosa of La Zona Cigar Factory to manufacture the brands.