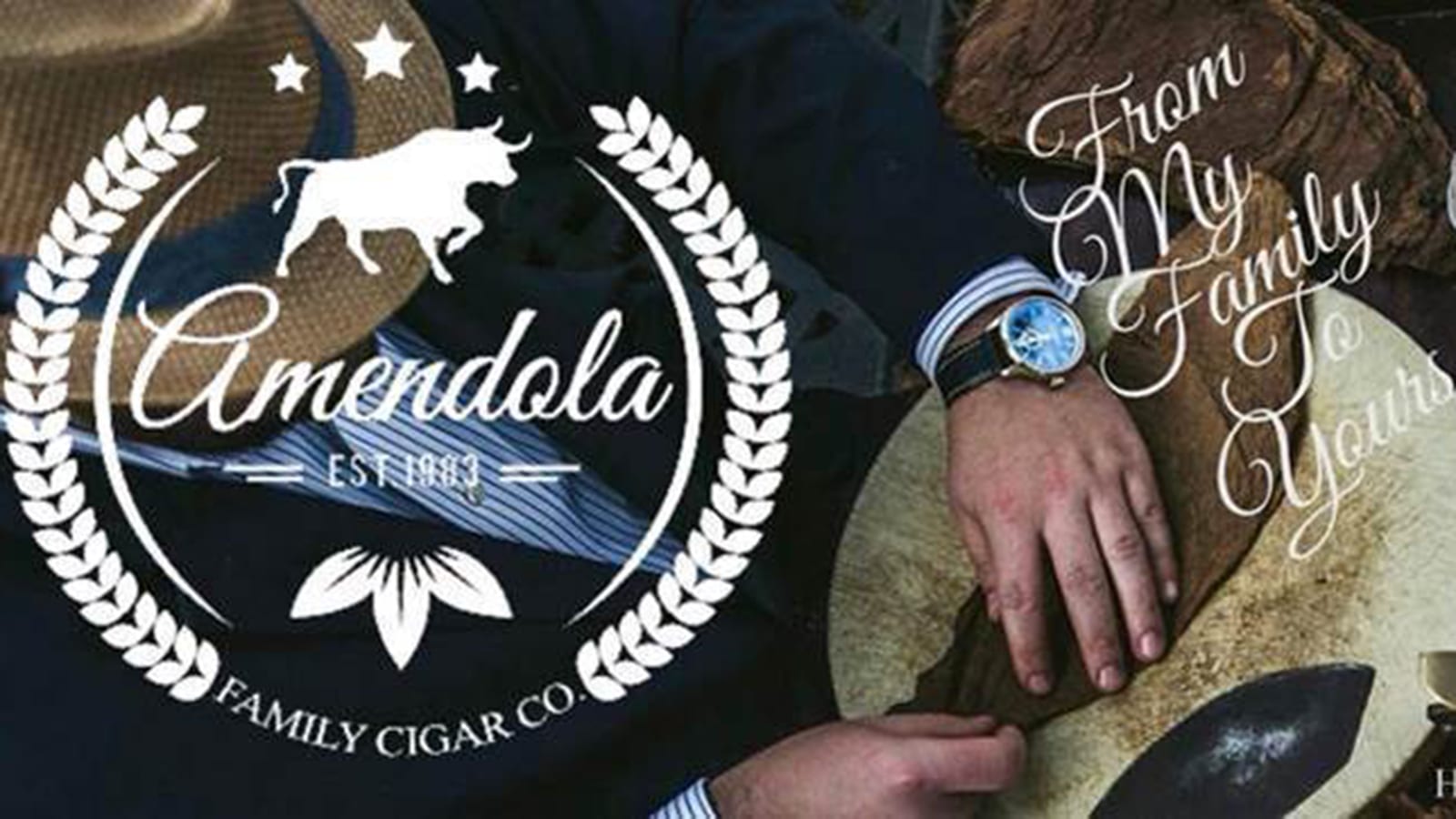 Amendola Family Cigar Company has announced that they have reached a distribution deal with Illusione Cigars. Illusione Cigars has a wide net of retailer relationships across the US and internationally. This new partnership will further launch Amendola’s premium cigars to smokers. Amendola Cigars is still a newer face to the cigar industry, with being started back in 2017. Owner Jeffrey Amendola started his love for premium cigars back in 2010 when he was a police officer. His love of cigars grew stronger, and he then traveled to Ybor Cigar in 2012. There he learned to blend and roll cigars, under the teaching of Odelman Matos. After learning those valuable skills, he then opened a small factory and tobacconist shop in Durham, North Carolina, USA. As the ball kept rolling, he decided to create his own brand. He named his brand in honor of what he cherishes the most, family. The rest is history for Amendola Cigar Company.

In the official news press release, Jeffrey Amendola said: “I am grateful every day to my grandparents who arrived in the United States from Italy, penniless, and created a better life for us. Amendola cigars were created in honor of them and my Italian heritage. Together with my business partner and best friend, Christopher Monaco, we look forward to working closely with the Illusione Cigars team to further expose our story and Amendola Cigars to the smoking public.”

In that news release, Brian Motola, Director of Sales of Illusione Cigars, stated: ”I have known Jeffrey and Chris for a long while. These gentlemen have worked hard to create exceptionally good cigar brands, I feel confident that Amendola Cigars will fit perfectly within the Illusione portfolio of products.”