The Alec Bradley Fine & Rare HOF/506 2019 is a cigar made in Honduras, at the Fábrica de Tabacos Raíces Cubanas. This line is an evolving project, and this is the ninth edition released. The first Fine & Rare cigar dates back to 2011 and since then, every year, a new cigar came out. Fine & Rare has been seen in many different formats since 2011, but the most commonì has been the Toro. Cigars are packed in 10 count boxes, where every single cigar is held firmly. 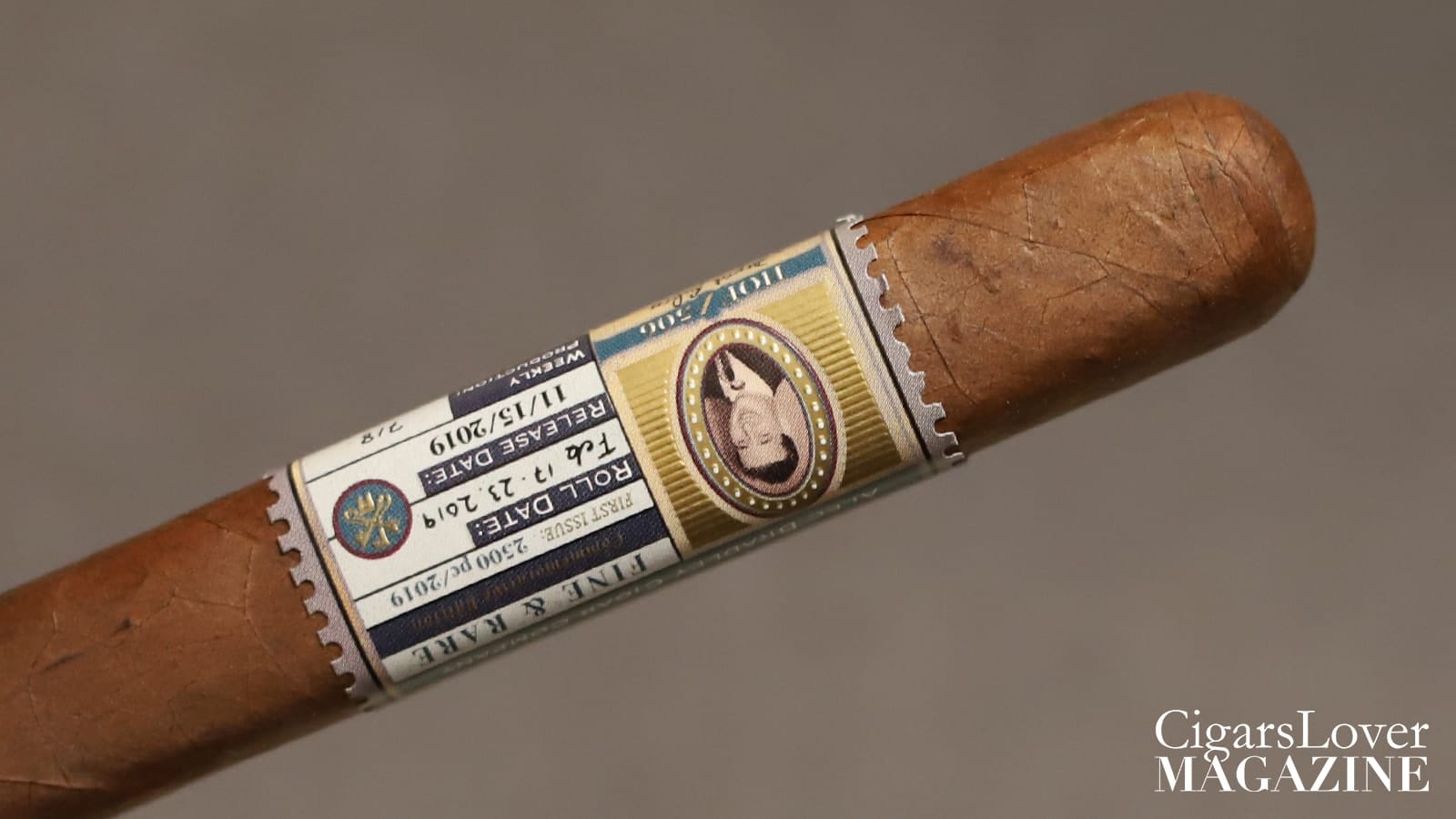 The cigars are very well made, and they are box-pressed. The colorado wrapper is silky to the touch. The band, as usual, is pretty big and written on it, there are many details about the cigar, such as the number of cigars made, the roll date, the release date and some other info. 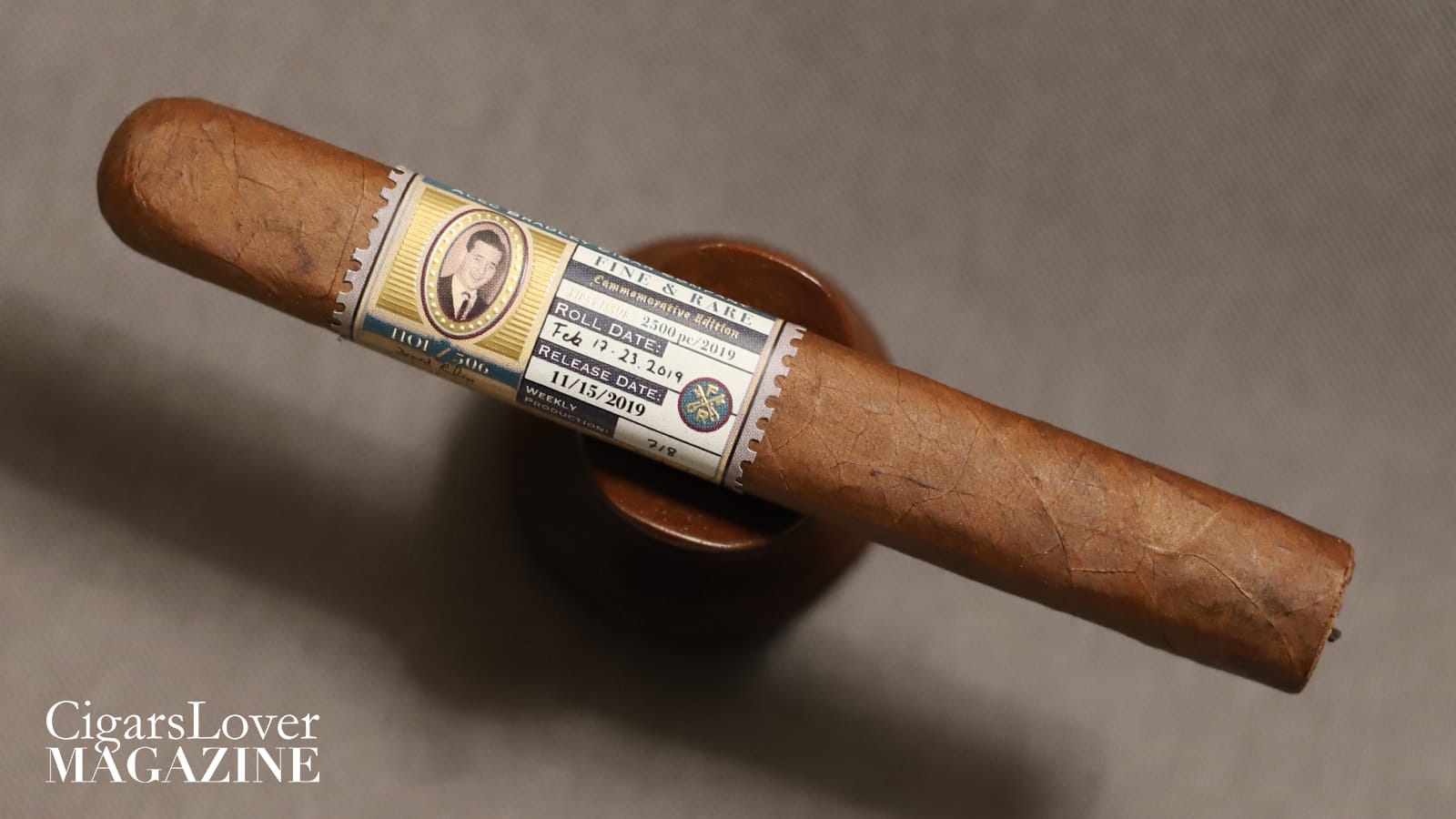 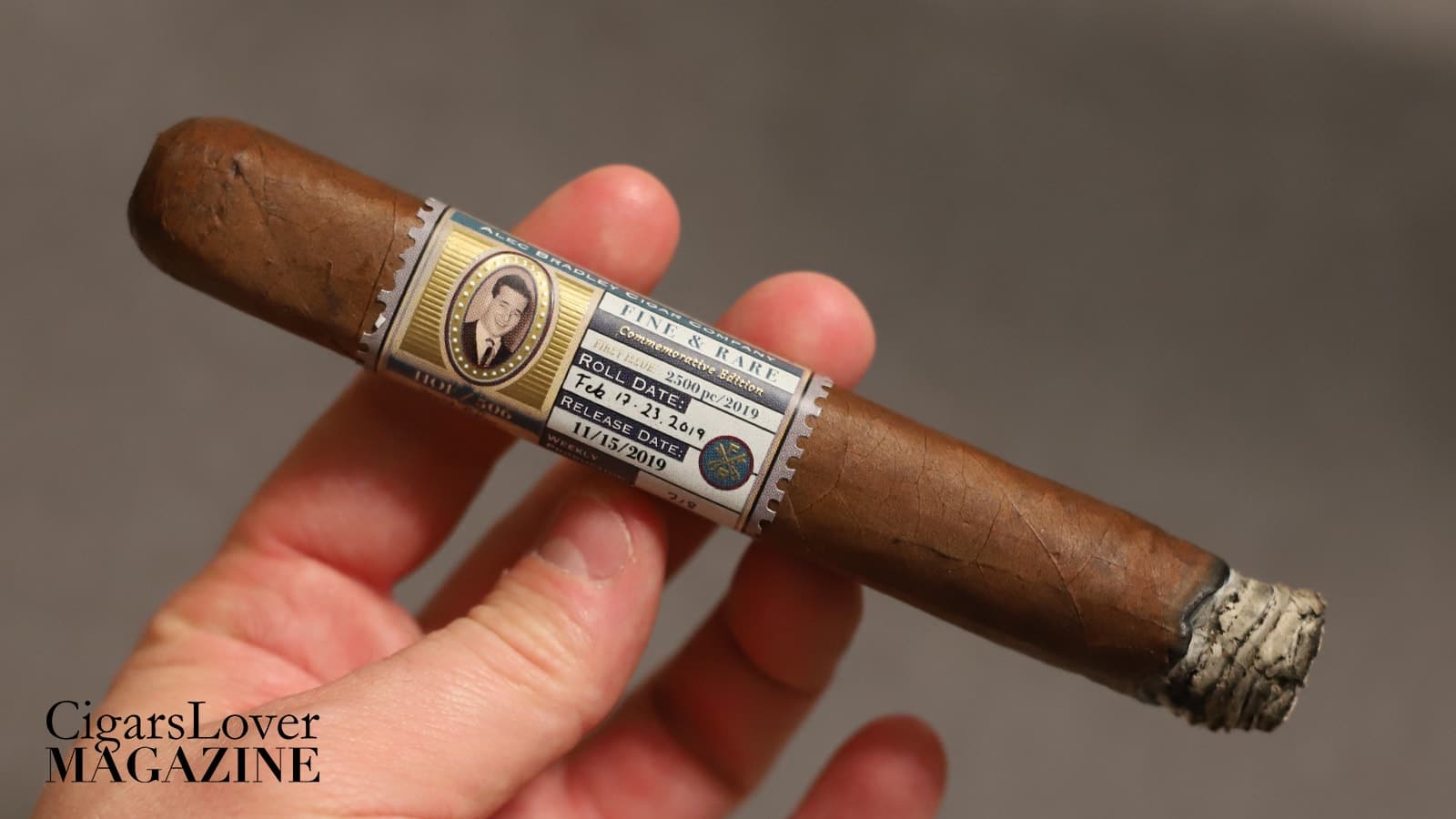 The first section confirms the aromas of earth and wild pepper, joined by seasoned wood. The base is slightly and pleasantly acidulous. The strength is just a bit above the medium level (3.5/5).

In the middle section, the flavor profile is enriched by nutty notes, where the walnut stands out. Strength picks up a little bit, but it is enough to reach a medium to full level (4/5).

The final third confirms the aromatic profile of the cigar, as well as the strength (4/5). The ending is well balances, as the whole smoke.

Overall, the Alec Bradley Fine & Rare HOF/506 2019 delivers a very balanced and harmonious smoke. The evolution is linear and the complexity good. A very satisfying cigar.