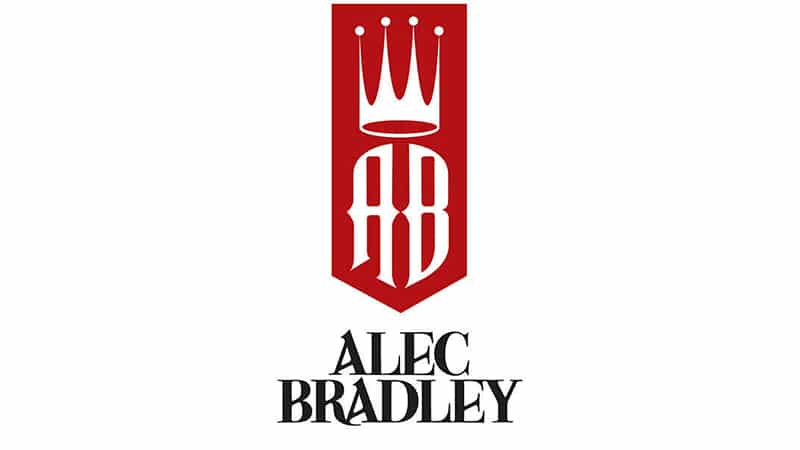 Alec Bradley Cigar Company announced that their perennial limited edition Black Market Filthy Hooligan Barber Pole, and Black Market Filthy Hooligan Shamrock cigars, will make a comeback for 2022. This will make a decade for the brands’ Filthy Hooligan project. The first three series (2013-2015) were straight Candela-wrapped cigars, while 2016 brought on the dual wrapper Filthy Hooligan barber pole. A few years later, in 2019, the triple wrapped Filthy Hooligan Shamrock barber pole was brought to market. From the press release, Alec Bradley founder Alan Rubin said: “Hooligans have become a perpetual conversation piece for the cigar community. Anticipation is built up by our brand advocates year over year, ahead of a release. Because of that, more smokers are finding the opportunity to experience the unique flavor characteristics that candela tobacco can bring to a blend.”

The Barber Pole and Shamrock are the same size Toro-shaped cigar measuring 50 by 152mm (6″). Both cigars are also made at Tobacos De Oriente in Danli, Honduras. Alec Bradley has secured a specially selected aged candela wrapper from Nicaragua for these special releases. The difference between the two cigars will be the wrapper setup. The blend is identical for both cigars, consisting of a Sumatra binder, with Panamanian and Honduran filler tobaccos.

Production for the Filthy Hooligan Barber Pole is limited to 2,000 twenty-four count boxes (48,000 cigars). The Hooligan will come in green and black striped boxes. The barber pole wrapper features Nicaraguan Habano and Candela. MSRP per cigar has been set to $11.15 domestically. International pricing will vary. 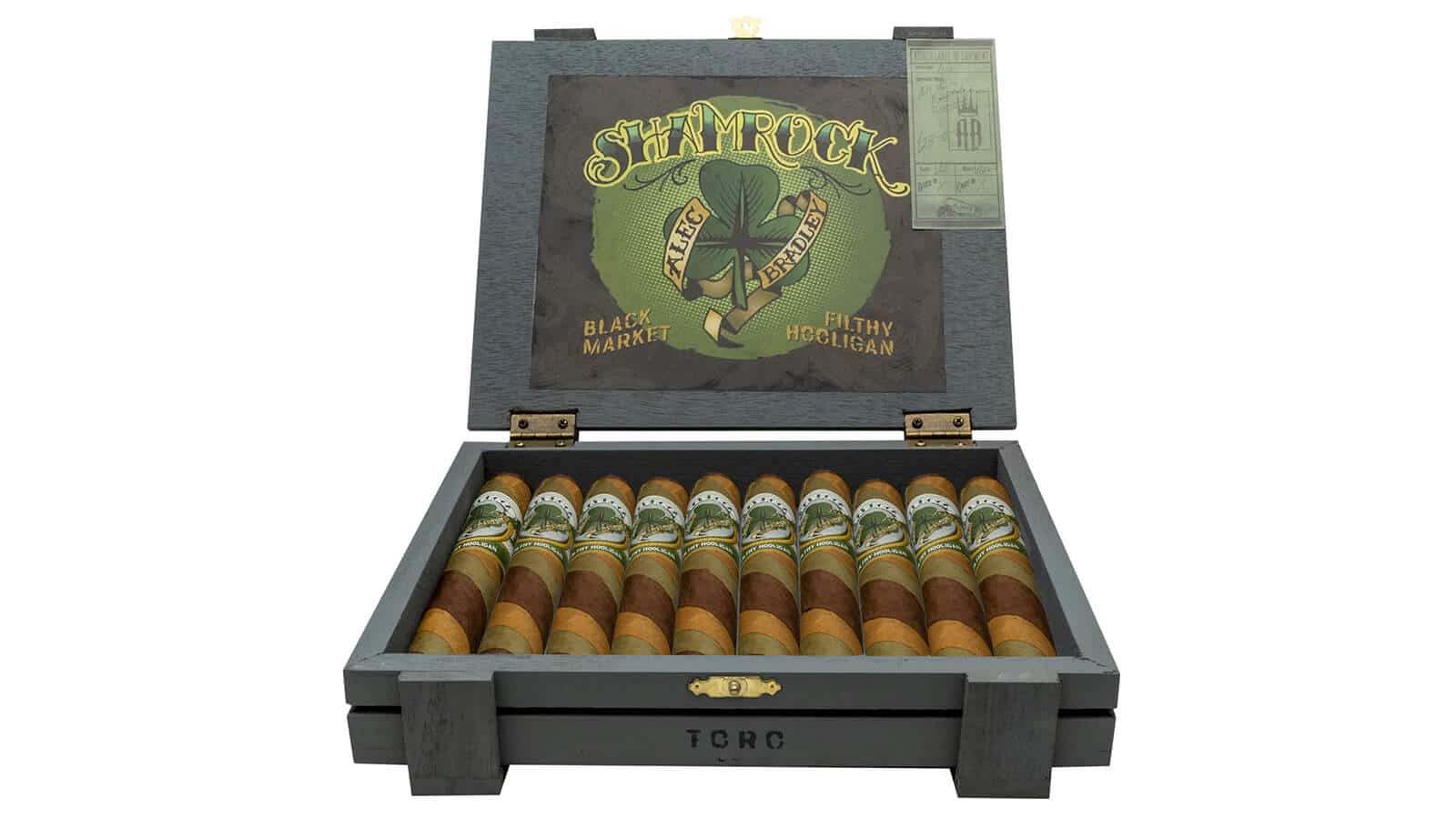 The Filthy Hooligan Shamrock will come in a grey box that features a large shamrock on the top of the lid. The triple wrapped Filthy Hooligan Shamrock uses wrappers of natural Nicaraguan Habano, Maduro Nicaraguan Habano, and Candela. Production of the Shamrock is capped at 1,500 ten-count boxes (15,000 cigars). MSRP per cigar has been set to $13.25 domestically. International pricing will again vary depending on location.