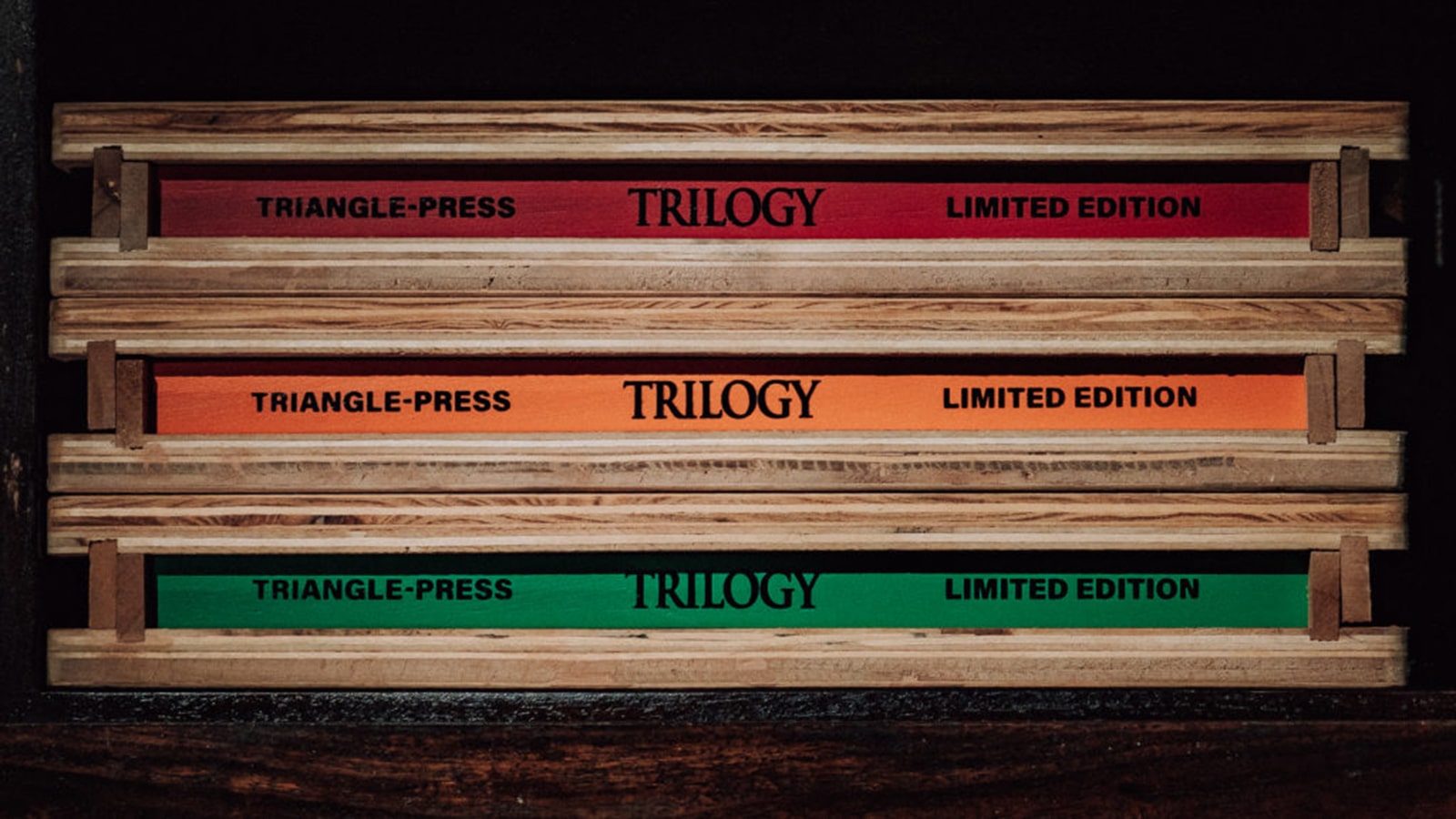 Alec Bradley Cigar Company has officially announced the Trilogy Collector’s Series details. The Trilogy is a very unique triangular pressed cigar that Alan Rubin, owner of Alec Bradley Cigar Company, had brainstormed during a fishing trip. The line originally debuted in 2002 and was on the market for many years. In August of 2021, Alec Bradley did an exclusive release of the Trilogy for Smoke Inn (Boyton Beach, FL). Smoke Inn’s exclusive size was just in a Robusto format. More information on that release can be found at https://www.cigarslover.com/en/alec-bradley-cigar-co-bringing-back-trilogy-line/. 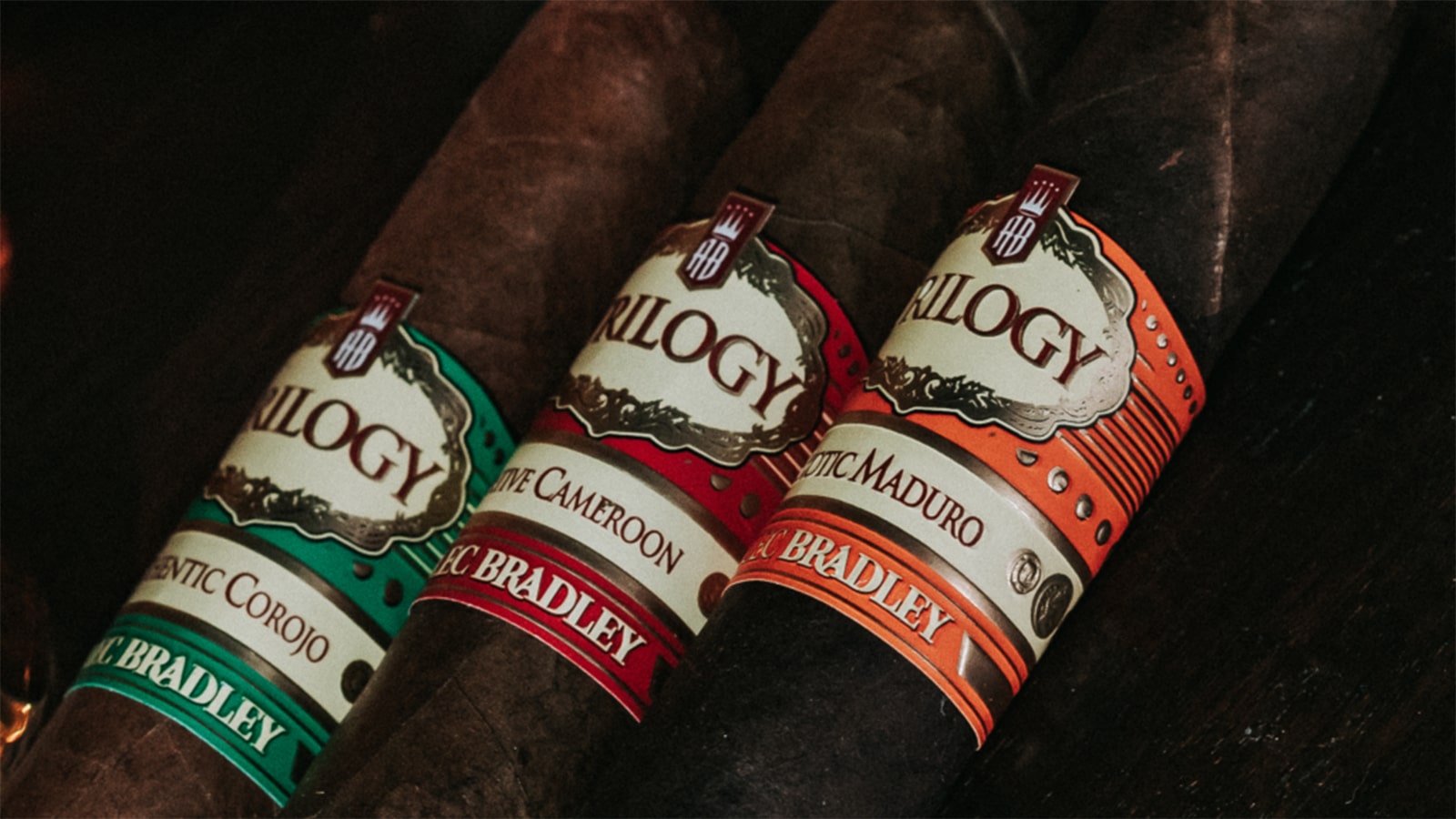 The new release of the limited edition Trilogy will be in the Toro format. The cigar measures in at 52 ring gauge by 152mm (6″). Like the Robustos from earlier this year, there will be three blends: Authentic Corojo, Exotic Maduro, and Native Cameroon. The Exotic Maduro features a Maduro wrapper from Jalapa, Nicaragua; the Authentic Corojo features a Corojo wrapper from Jamastran, Honduras; Native Cameroon features an authentic Cameroon wrapper from the central African nation of the same name. All three wrappers use a Honduran Connecticut seed binder and fillers from Nicaragua and Honduras. Cigars are produced at the Tobacos De Oriente in Danli, Honduras.

Originally Alec Bradley had planned for only 1,000 boxes of each wrapper, but they have increased production to 2,000 boxes of each wrapper variety. The reason for the increased production was due to the success of the Smoke Inn Trilogy release. Trilogy will come in 10-count collectors boxes. All three wrappers will have the same $15.00 MSRP ($150 per box). Cigars will begin to ship to appointed US retailers in November 2021.