The Aladion Corojo Reserva Robusto is somewhat of a rarity in today’s cigar world. This single sized release is not only a Honduran puro, the blend is also entirely made up of Corojo tobacco. 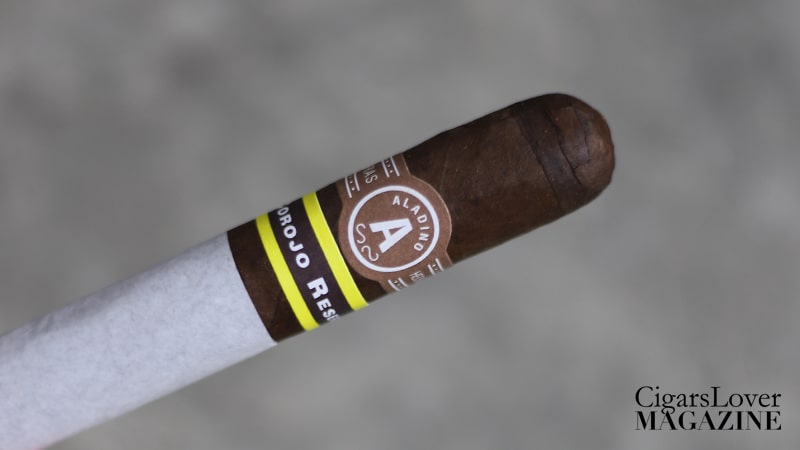 The cigar is dressed in a Colorado Maduro shaded wrapper, that is smooth to the touch. Filling is more than generous, with almost no give when squeezed. 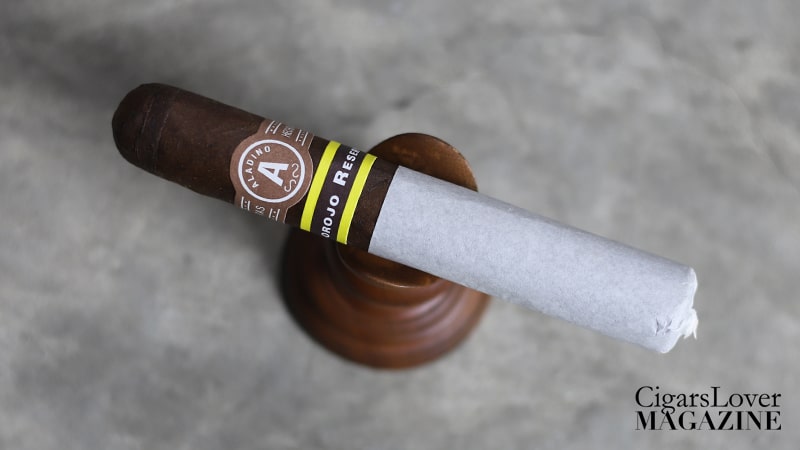 Aladino Corojo Reserva Robusto: the cold draw brings hay and natural tobacco flavors to the palate. Once lit, it starts out with chili spice and wood.

Wood carries into the first third, followed by black pepper and chili. There is also a certain sweetness perceptible. A pronounced cinnamon flavor is also present when retro haling the cigar. Strength is medium (3/5). 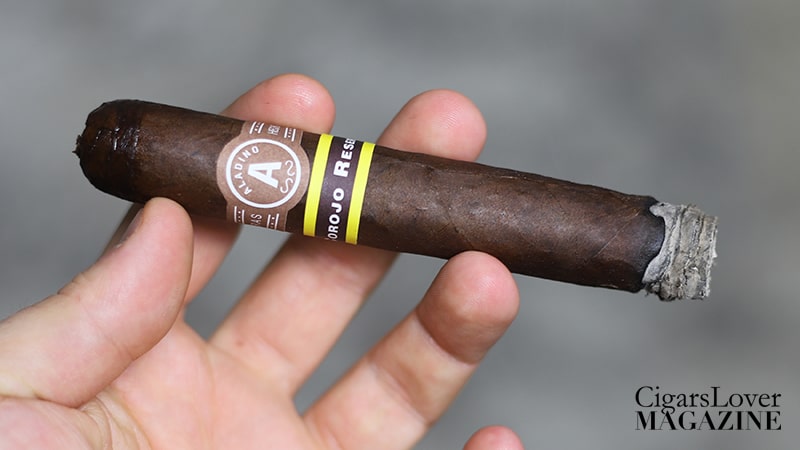 With the addition of vanilla, in the second third, the profile becomes sweeter. Wood is still present. The spices, white pepper and cinnamon, are not as intense as in the first third. Strength stays constant.

The final third adds herbs to the flavor profile. A light bitterness substitutes the vanilla. Strength increases slightly towards the finale (4/5).

Overall, the Aladino Corojo Reserva Robusto is an interesting smoke, with an intriguing flavor profile, especially from the second third on. A great change of pace smoke.