The Aging Room Quattro F55 Maduro Espressivo is part of the homonymous line that was launched at the 2017 IPCPR. It is, however, a “small batch”, as also reported on the box, therefore being a limited production cigar. The line includes four sizes, among which is the Espressivo, with the typical Robusto measures. They are produced in the Dominican Republic and are made with Dominican tobaccos, except for the wrapper, which is a Mexican San Andres leaf. They are sold in ten-count boxes. 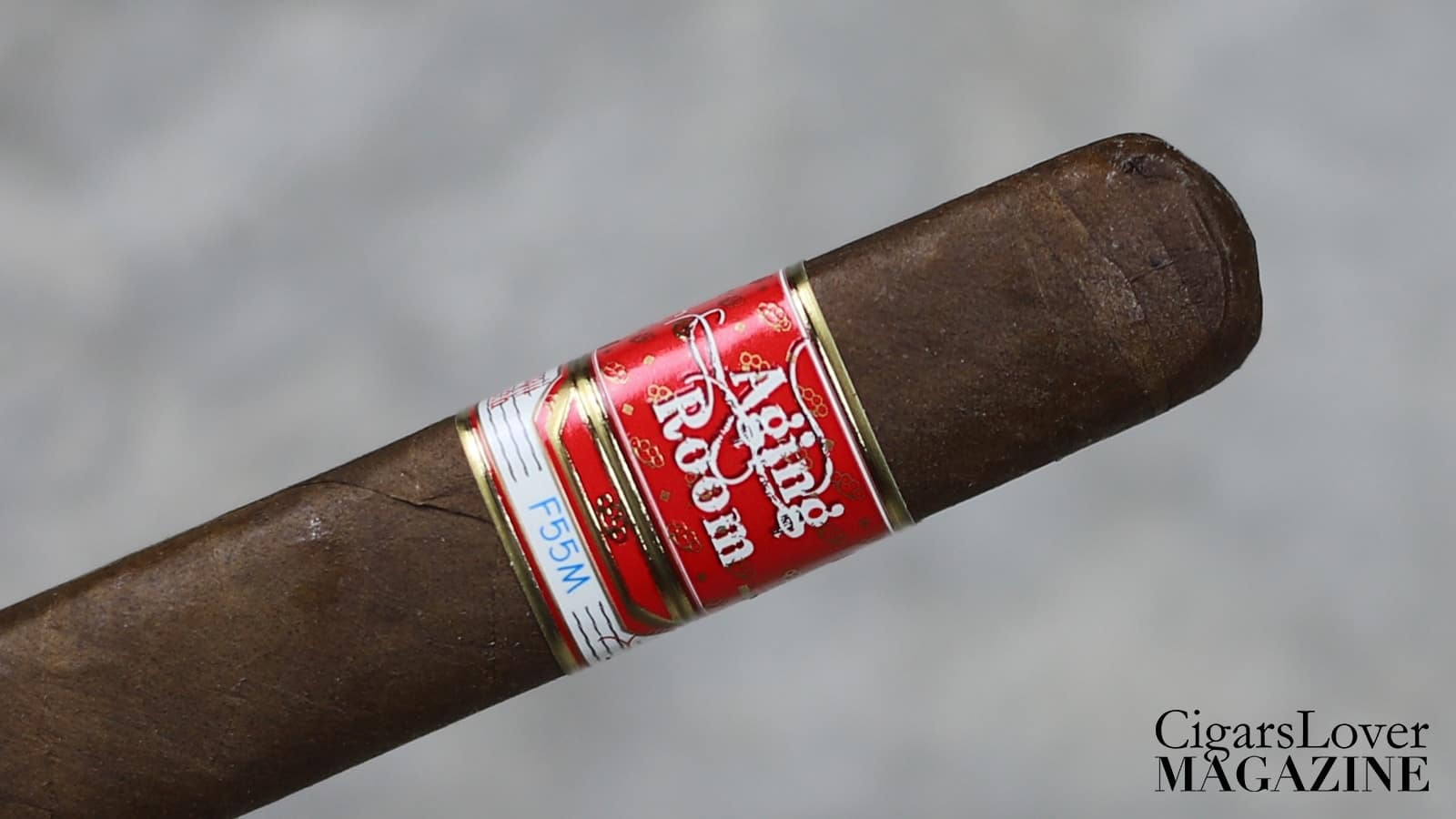 The Aging Room Quattro F55 Maduro Espressivo are dressed in a Colorado Maduro wrapper and are box-pressed. It is smooth to the touch. The filling is generous, and the construction is flawless. 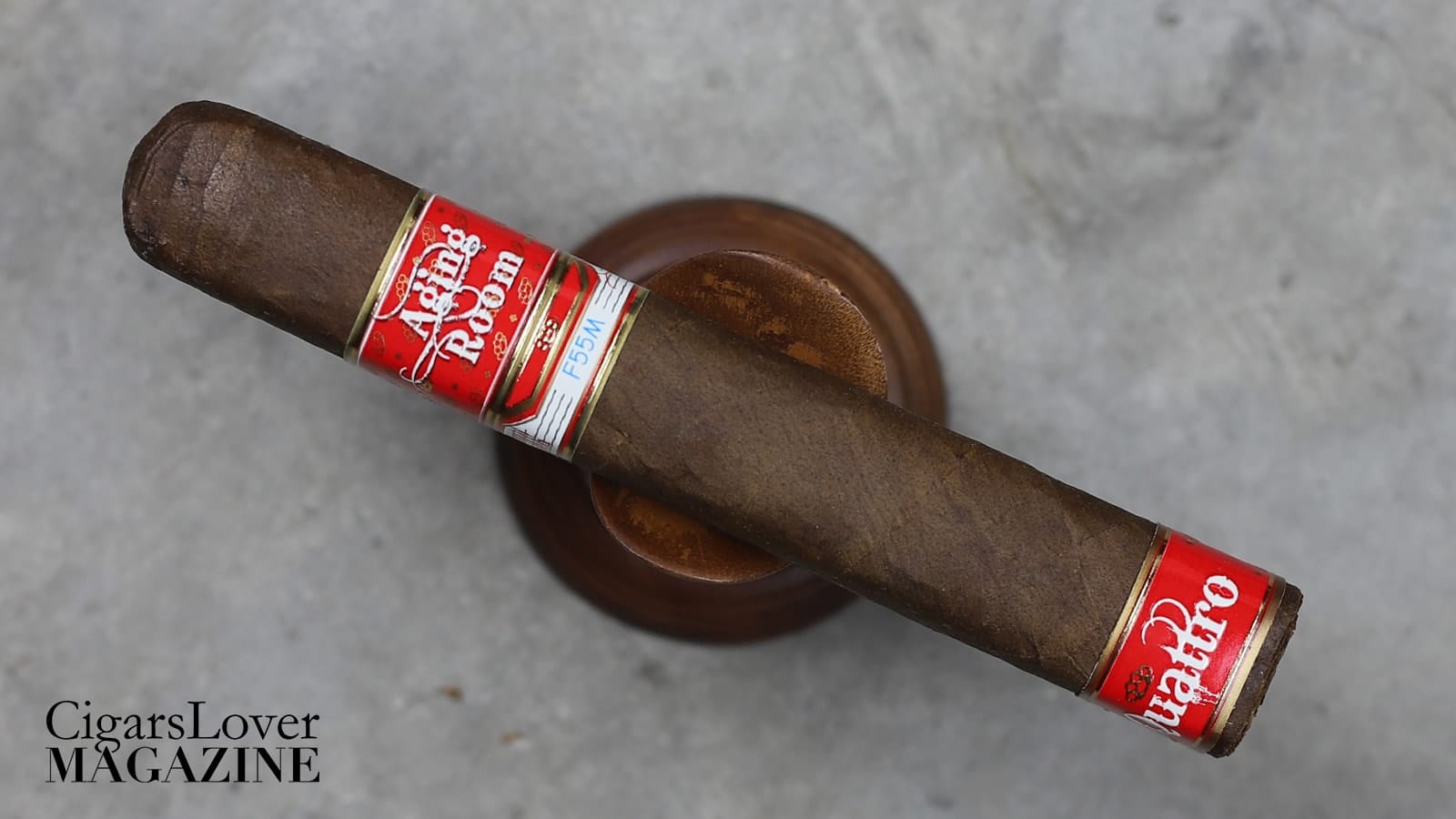 Aging Room Quattro F55 Maduro Espressivo: hints of barnyard and earth are perceived in the cold draw. The opening brings notes of earth and seasoned wood to the palate. 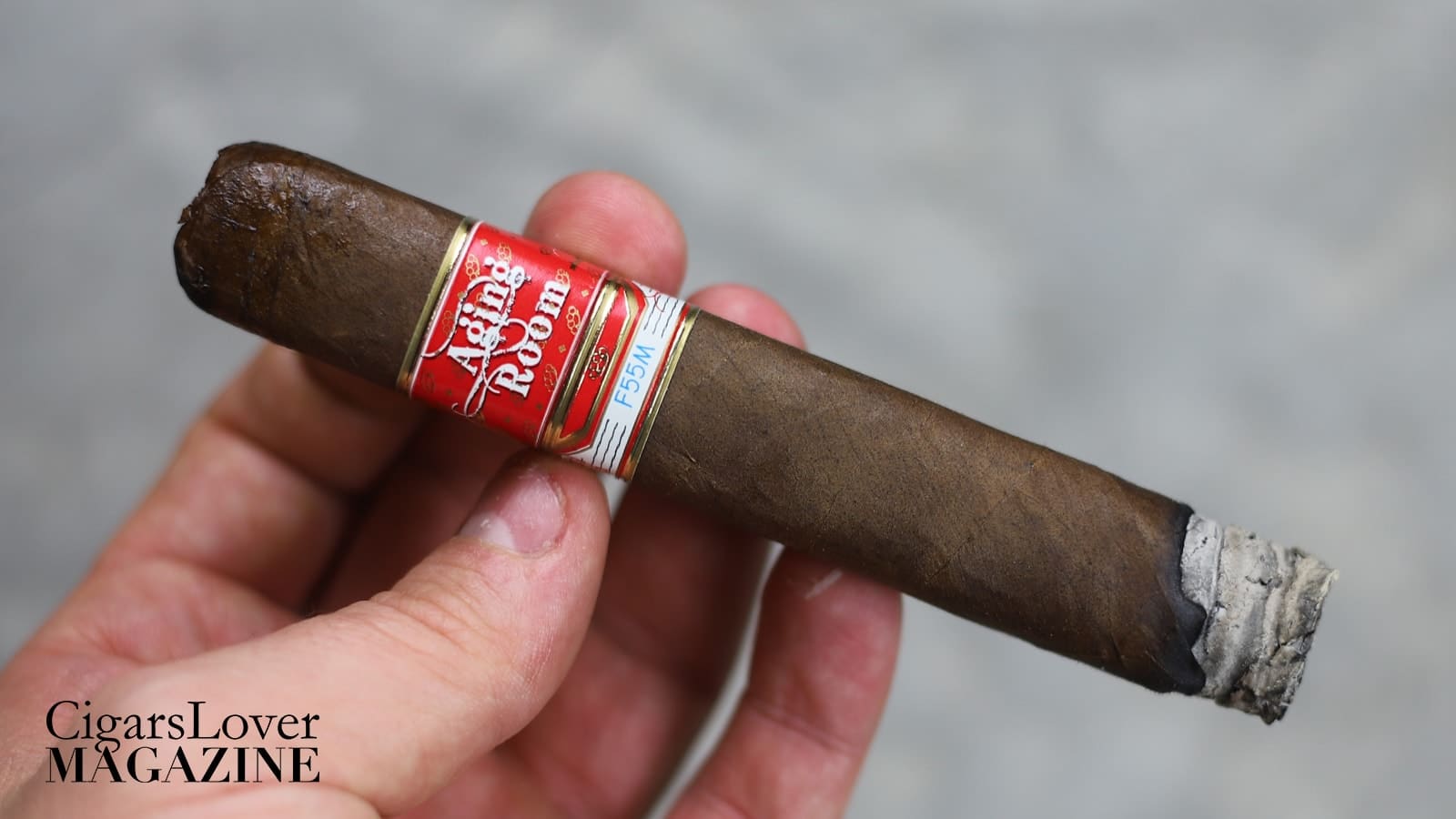 The first third releases intense peppery notes (black pepper) together with a blast of spicy spices, which are followed by seasoned wood. Strength is medium-full (4/5).

Seasoned wood, earth, and coffee beans are perceptible in the second third. Strength remains constant and does not show any changes (4/5).

In the last third, hot spices are brought to the foreground, supported by coffee and toasted nuances. Cocoa and seasoned wood are revealed in the retro-hale. Herbs are also added to towards the end. Strength remains unchanged (4/5).