2018 of CigarsLover Magazine – the numbers

2018 of CigarsLover Magazine – the numbers

Let’s start this last article of 2018 thanking all of you, our readers, who have followed us for almost six years. The entire team of CigarsLover wishes you a peaceful start to 2019, with the hope that the New Year brings more satisfaction and happiness. 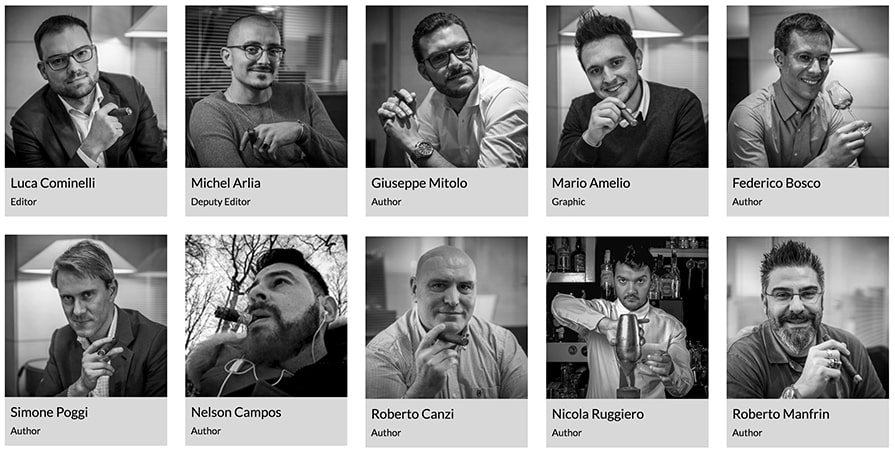 In the course of 2018 the CigarsLover Team tested over 1,200 cigars, belonging to the most renowned terroirs, but without neglecting the countries that have a smaller production. They are often overlooked, compared to the quartet of Cuba, Nicaragua, Honduras and Dom. Rep. The 2018 Awards have highlighted the best, those that have recorded the highest ratings, which are therefore the most recommended to start the New Year with. Cigars belonging to the tastings are mostly in the premium range, ie the evaluations take almost exclusively long-filler products into consideration.

By subdividing the assessments by country of production, Nicaragua remains at the top, followed by the Dominican Republic, Cuba, Honduras and the Rest of the World. Compared to last year, however, the assessments of the Cuban terroir is overall lower. On the other hand, those of Honduras increased. 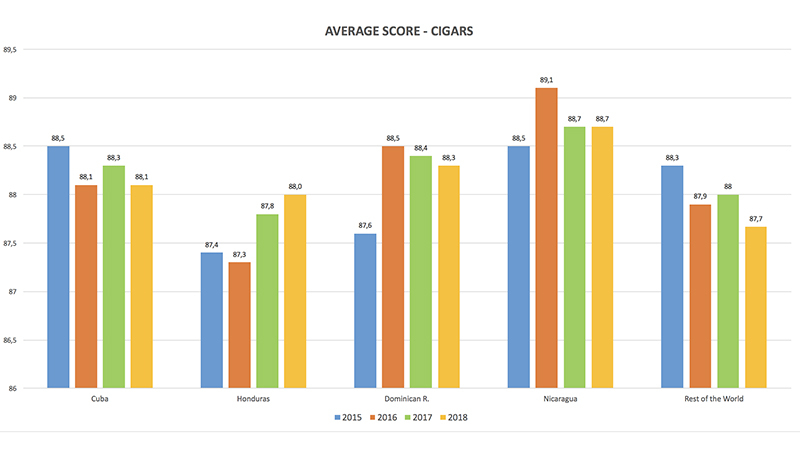 The average rating of the best cigars sees Nicaragua again at the top, followed by the Dom. Rep., Cuba, Honduras and then Rest of the World. 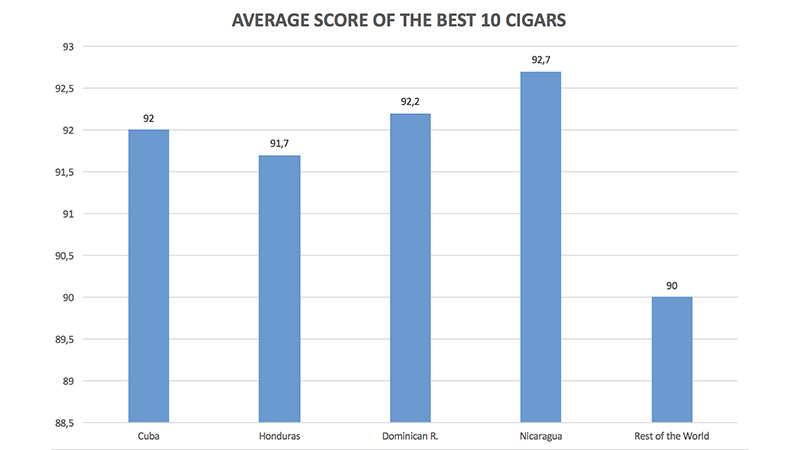 The subdivision of the tested cigars for each terroir is shown below. The largest number of products for some countries is due to the greater number of new releases. 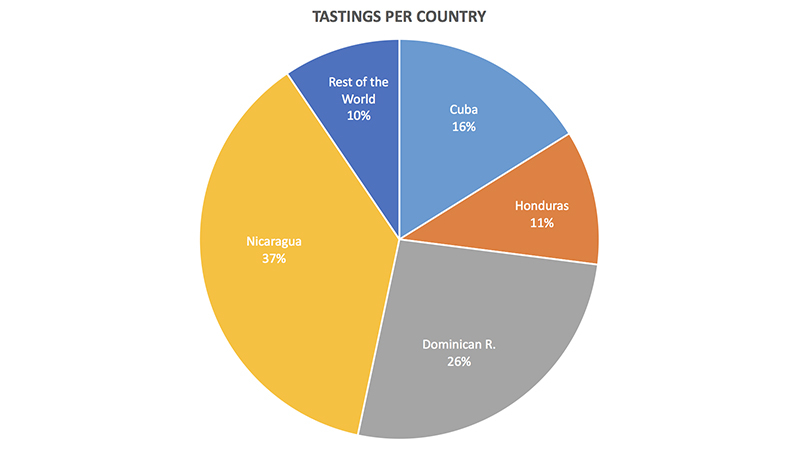 2018 was a year of full development in the spirits sector. The number of products tested has almost doubled compared to 2017, from 130 to well over 250. Particular attention is paid to the Whisky sector, for which we introduced our first Awards. The average of the tested products are as follow. 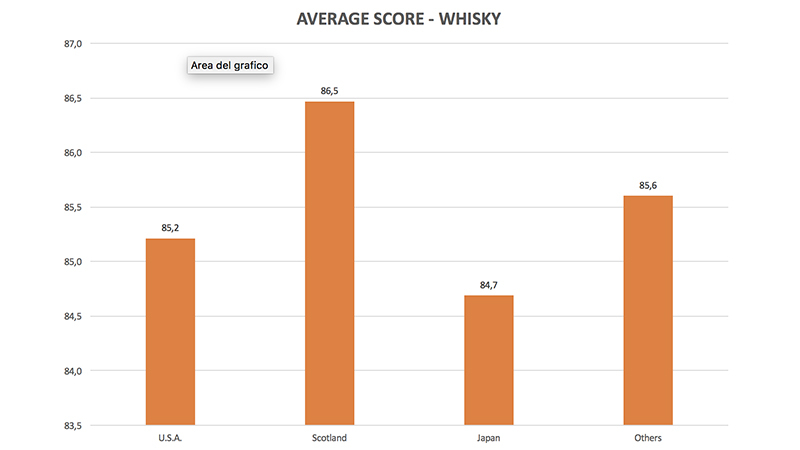